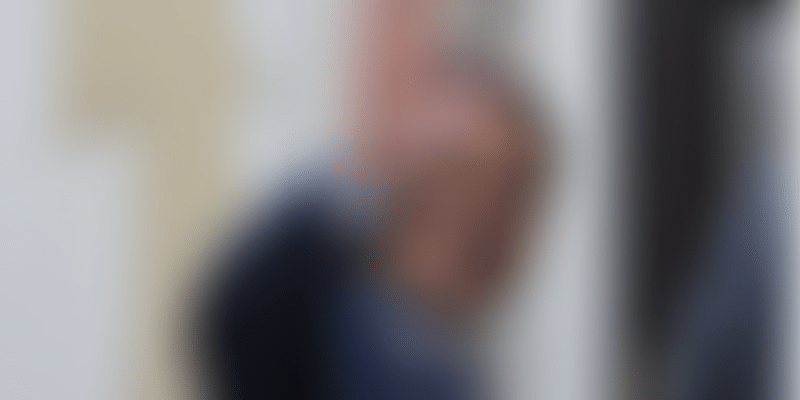 Alibaba co-founder Jack Ma, once China's most revered entrepreneur, addressed teachers in a live stream on Wednesday during an event he hosts annually to commemorate rural educators.

Alibaba co-founder Jack Ma, who was reported missing since China's crackdown on the ecommerce giant, has resurfaced after months out of the public view, multiple news agencies reported.

The entrepreneur addressed teachers in a livestream on Wednesday during an event he hosts annually to commemorate rural educators. He reportedly said he will spend more time on education philanthropy now.

His appearance - first reported in a local blog, and confirmed by Ant Group - comes amidst speculations over his safety and fate as Beijing pursues investigations into Alibaba and Ant Group. According to media reports, Chinese regulators last year had thwarted Ant's $35 billion IPO in an effort to rein in tech giants they deemed had been gaining too much control over the country, and posed a threat to its political stability. This led investors to dump shares of Alibaba.

Ma was earlier advised by the Chinese government to stay in the country, a person familiar with the matter told Bloomberg. The billionaire techie was last seen in October, when he criticised China's financial regulators and Chinese banks for their decadent way of functioning

Shortly after, regulators launched investigations into Alibaba and Ant for suspected monopoly practices, as well as for violating Antitrust laws, leading to a nearly $200 billion sell-off in Chinese tech giants when the news broke.

In the investor community, there has been some trepidation over the extent to which regulators will go after Alibaba and Ant, and how harshly they will double down on stomping out other tech giants that seemingly pose a risk to China's political and financial stability. People have feared for Ma's personal safety amidst all this, since China has been known to quietly detain billionaires who have touted laws of the land, that too without any court procedures.

In the video that surfaced on Wednesday, Ma told listeners that he would meet them again once the COVID-19 pandemic was over.

#JUSTIN: #JackMa not disappear, here we go: Ma just had a video conference with 100 village teachers on Wednesday morning, saying: after #COVID19, we'll meet each other again https://t.co/cBm1ryZJQr