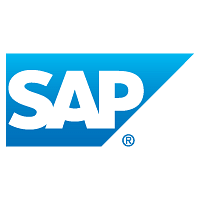 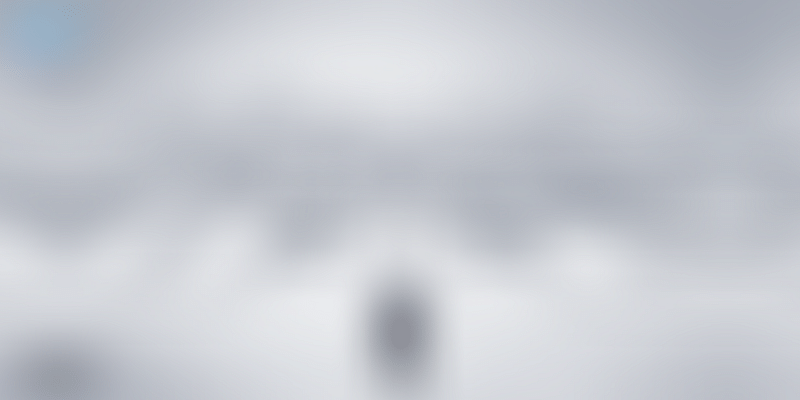 India’s micro, small and medium enterprises (MSMEs) form the backbone of its economy. They contribute close to 30 percent of the GDP and are a significant generator of employment, with nearly 6.33 crore MSMEs hiring 11 crore citizens. They also occupy a more than 40 percent share of the country’s total exports. Their contribution to the GDP is projected to increase to nearly $1 trillion between now and FY26.

Despite its significant contributions, MSMEs have been one of the most damaged sectors by the COVID-19 pandemic early this year. As supply chains that supported its operations got disrupted, it brought to light some of the systemic challenges faced by MSMEs that only got exacerbated in a post-COVID-19 world. Here are some of the key challenges things that MSMEs face:

A large number of MSMEs often require regular sources of working capital to stay afloat. The ticket size of the loans they require are normally small, ranging from Rs 50,000 to Rs 1 lakh. Yet, the formal banking system can meet only a fraction of the demand from the sector. According to a report by the International Finance Corporation, part of the World Bank, India’s formal banking system can only supply about Rs 11 lakh crore of the credit that MSMEs need, which is less than one-third of the demand from the sector.

A major reason for this massive gap in demand and supply is the way MSMEs operate. Given their small size, they are unable to be a part of the GST network, and, as a result, they are not obliged to maintain a set of financial records. It is because of this lack of formal documentation that banks are unable to carry out standard underwriting processes to assess an MSME’s credit worthiness. As a result, MSMEs are forced to resort to other lenders that are not part of the formal banking system, often borrowing on steep interest rates, and seeing even these sources of credit drying up after. With low to minimal savings backing them up in such a business environment, a lot of the MSMEs aren’t available to sustain their operations.

While the MSME sector employs a large section of the non-farm workers, a majority of them hire fewer than five workers, with the World Bank pegging this number to be nearly 94.6 percent of all MSMEs. About 99 percent of MSMEs have less than 10 workers. And while there is no concrete data on productivity of MSMEs in India, the productivity data from manufacturing MSMEs from countries of the Organisation for Economic Co-operation and Development (OECD) show that the productivity levels of medium firms that hire between 50 and 250 people are around 80-100 percent greater than the productivity of micro firms, which hire less than nine people.

And productivity leads to a virtual cycle. With productivity comes growth, which means greater revenue that can be invested in hiring and skilling workers, providing better technology and processes, and in innovation to enable further growth of the firm.

However, most MSMEs in India are yet to unlock their full potential to drive long-term growth and job creation. The World Bank report also showed that in India, the average number of employees for a 40-year-old plant is almost the same as for its five-year-old counterpart.

Access to marketplaces is crucial for the growth of any enterprise. Most MSMEs of India in pre-COVID-19 times were known to carry out their operations solely through a brick and mortar model, which is known to limit the outreach to their geographical location, and also productivity. And, while MSMEs in India can produce goods of a certain standard, lack of access to global value chains hinders their ability to increase their revenue and set off the virtuous cycle of growth as mentioned earlier.

Solving these challenges requires coordinated efforts from various private and public sector stakeholders. In May, the government announced many steps to support the revival of the MSME sector. The government also called for banks to support the sector with schemes for stressed MSMEs, such as the Emergency Credit Line Guarantee (ECLG) and mandated public and private sector banks to supply the much-needed credit.

In November of this year, the government also invited comments from stakeholders on a draft Environmental and Social Assessment (ESSA) for a World Bank-funded program “Raising and Accelerating MSME Productivity” (RAMP). This is a $500 million operation to support the Government of India on raising the productivity and competitiveness of MSMEs in India.

Many stakeholders from the private sector are also contributing their efforts for the growth of MSMEs. Key among them is the Global Bharat Movement. This is a unique initiative by SAP in association with NASSCOM Foundation, United Nations Development Program (UNDP) and Pratham InfoTech Foundation. The Global Bharat Movement is envisaged as a catalyst for MSMEs, driving greater efficiencies and augmenting business value. By helping reassess critical processes, the movement enables these companies to become future-ready. It follows a three-pronged approach – providing access to a global marketplace, digitally skilling the workforce, and digitally transforming the business.

To know more about how the Global Bharat Movement is helping drive greater efficiency with global standards, systems and processes, practices, and more, click here.