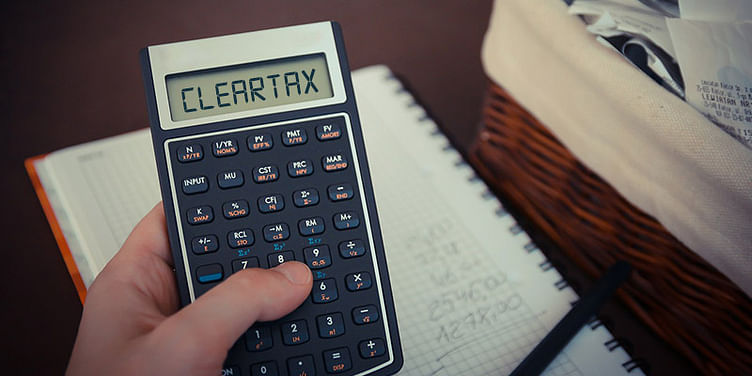 The startup said it hopes to hit a million downloads over the next six months.

Tax solutions provider ﻿ClearTax﻿ on Tuesday said it will spend up to Rs 100 crore this year on launching two new apps aimed at millennials and tax professionals.

The startup expects the two new apps — 'ClearTax Black' and 'ClearTax Pro' — to hit a million downloads in the next six months, it added.

ClearTax Black, which mostly targets millennials, is essentially an online investing platform that is aimed at customising and curating long-term investment options based on a user's personal goals. It will also help users invest in tax-saving financial instruments, as well as make filing taxes easier, the company said.

"The [ClearTax Black] app will offer basic guidelines to those who are new to investing and will also help seasoned investors who need deep insights about their investments," Archit Gupta, Founder and CEO of ClearTax said in the press statement.

ClearTax Black has already seen more than 40,000 downloads in the beta launch, within its first week.

The second app - ClearTax Pro - for tax consultants and professionals will make the ordeal of filing GST returns and tax compliances more collaborative and easy. It will also help professionals share GST reports and payments information with their clients.

"With the launch of Black and Pro mobile apps we are now bringing simplicity to wealth creation, ease of doing taxes and finance for every Indian on their mobiles," Archit added.

ClearTax is among the biggest players in the tax filing space in India, with more than a 10 percent market share.

While the online investing space is already quite crowded with the likes of ﻿Paytm Money﻿, ﻿Zerodha﻿, ﻿Groww﻿ and ﻿PhonePe﻿, ClearTax has a large, existing user base that it can tap for its new apps.

The company said it processed more than $250 billion worth of GST invoices in FY 2020, counting more than 1,500 enterprises as its customers.