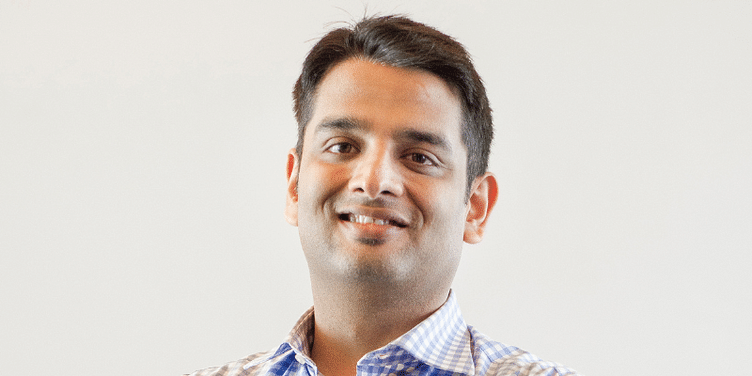 Nitin Sharma is a seasoned professional from the venture capital industry and he joins Rajiv Srivatsa to co-lead the operations of Antler in India.

Antler, the Singapore-headquartered early-stage venture capital firm has announced the induction of Nitin Sharma as Partner and he will co-lead the firm’s India operations along with Rajiv Srivatsa.

Nitin, who holds an MBA from The Wharton School, has been closely connected with the startup ecosystem — both as an angel investor as well as a venture capitalist.

Most recently, he was the founder of the VC firm FirstPrinciples, which had a portfolio of over 35 startups. He has also worked at other firms, including NEA and Lightbox Ventures.

On his induction as Partner, Nitin said, “While opportunities in India are boundless, what has also become clear from my extensive work with founders is that a few key gaps persist especially at the seed and pre-seed stage: a truly global partner that can bring institutional resources and significant follow-on commitment even at the idea stage. This is exactly why Antler can fill the gaps and have a transformative impact.”

Nitin will be now co-heading the India operations of Antler along with Rajiv, who was the co-founder of the furniture startup ﻿Urban Ladder﻿. Antler has lined up ambitious plans for India with the aim to invest over $100 million in the country across funds in the next four years. Antler aims to support founders from the idea stage going all the way up to Series A or B.

Rajiv Srivatsa, Co-lead, Antler India said, “For the last several months, Nitin and I enjoyed working closely together to conceptualise a unique Antler programme for new founders, which is getting a tremendous response from the market already. Nitin’s hands-on approach and international experience is immediately recognised by numerous founders in the market, and with our combination of an ex-founder and an investor working in tandem, we will help founders in India with a very rich set of perspectives. I couldn’t think of a stronger partner as we look forward to co-building an impactful institution with Antler India.”

Founded in Singapore in 2017, Antler has offices in London, Berlin, Bengaluru, Stockholm, New York, and Sydney.

To date, it has invested in over 250 companies and it says over 40 per cent of its portfolio has at least one female co-founder. The founders in its portfolio represent over 70 nationalities.