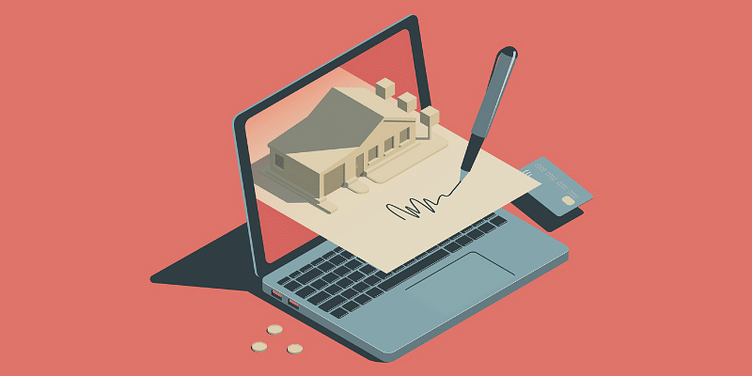 A survey by Knight Frank India-FICCI-Naredco showed the 'Current Sentiments Score', for the first time in 2020, entered the optimistic zone at 54 points in Q4 (October-December) 2020, a significant jump of 14 points over the previous quarter.

The sentiment in the real estate industry turned optimistic during October-December 2020 and the outlook for the next six months is positive on the back of revival in demand for both residential and office properties, according to a survey by Knight Frank India-FICCI-Naredco.

The 27th edition of 'Real Estate Sentiment Index Q4 2020 survey' of developers, banks, financial institutions and private equity players operating in the sector was released on Monday in a video-conference.

As per the report, the 'Current Sentiments Score', for the first time in 2020, entered the optimistic zone at 54 points in Q4 (October-December) 2020, a significant jump of 14 points over the previous quarter.

With respect to stakeholders, both developers and non-developers (which include banks, NBFCs and PE funds) recorded an improvement in Future Sentiment Score.

"Both the Current and Future Sentiment scores in Q4 2020 have seen great surge in the latest survey backed by revival in both residential and office market real estate that have been highly encouraging," said Shishir Baijal, Chairman and Managing Director, Knight Frank India.

The sector saw a lift in the market's mood and increased stakeholder expectations of a stronger recovery in the next six months, he said.

"As we begin our journey into 2021 with a positive outlook, it is important to closely watch the performance of the key economic indicators in the coming months to check the sustainability of the growth seen in the last two quarters of 2020," Baijal said.

As per the survey, 77 percent of the respondents were of the opinion that residential sales would increase over the next six months, up from 66 percent in Q3 2020.

With regards to the office market, 60 percent of the Q4 2020 survey respondents, up from 47 percent in Q3 2020, believed that office leasing activity would increase over the next six months.

Naredco President Niranjan Hiranandani said: "As reflected in the survey, it was resurgence that was powering optimism in real estate. The survey mirrors recovery expectations of not just real estate, but the economy."

Investments in real estate over the recent past reflect positive sentiments on the part of investors, domestic as also global, on the resurgence in the Indian economic growth story, he said.

"This is a clear indicator of the bullish growth story of Indian real estate and reflects on the growth prospects of 270 allied industries as also job creation. Recently, we have seen this investment being in the office spaces segment, which reflects the confidence of investors on the Indian GDP's positive growth potential," Hiranandani said.

Rajani Sinha, Chief Economist and National Director Research, Knight Frank, said, the economic indicators in India have started improving in the last few months with the economy moving towards normalcy.

The critical aspect would be at what level the growth momentum is sustained after taking care of the pent-up demand, she added.

Going forward, the trajectory of the real estate sector would be dependent on the economic recovery and efficacy of India's COVID vaccination drive, she said.