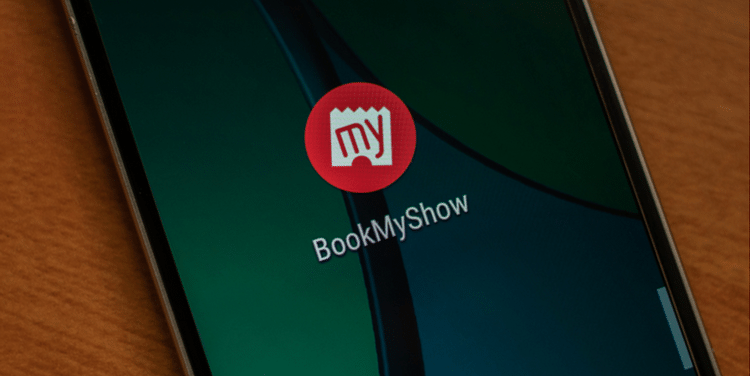 BookMyShow's new platform is mainly targeting content for consumers across specific film categories such as premieres, exclusives, world cinema, festival favourites, etc., which users can ‘Rent or Buy’ and watch.

With a catalogue of 600 movie titles and 72,000 hours of content, the company said BookMyShow Stream will feature a specially curated library of some of the celebrated and award-winning films and content from around the world and India that users can ‘Rent or Buy’ and watch. The company said it will have over 22,000 hours of content being exclusive to the platform at launch. BookMyShow Stream will also feature multiple marquee premieres every Friday, it said in a statement.

Developed in-house and compatible with multiple devices, BookMyShow said its latest offering will enable a personalised experience for content discovery, including a seamless streaming flow and checkout experience across all formats. It will be available for viewing on BookMyShow’s mobile app and website as also Apple TV, Android TV, Firestick, Chromecast, and desktop browsers. BookMyShow Stream will also allow users to experience features such as downloads, offline viewing, and casting.

“With ‘BookMyShow Stream’, we are moving a step forward towards nurturing India’s movie consumption habit by providing users the best of global cinema right to their personal screens.”

“BookMyShow Stream’ will give entertainment lovers access to highly curated cinema offerings from around the world, thanks to some long-term, marquee, and exclusive partnerships with global and Indian content powerhouses,” he added.

The company said BookMyShow Stream is mainly targeting content for consumers across specific film categories such as premieres, exclusives, world cinema, festival favourites, etc. It will feature Hollywood content through partnerships with leading global production giants including Sony Pictures, Warner Brothers, and Universal Pictures, amongst others.

The platform will also bring compelling films from the library of major Indian production houses such as Viacom18, Shemaroo, and Rajshri Productions as also regional content providers like Divo and Sillymonks, amongst several others.