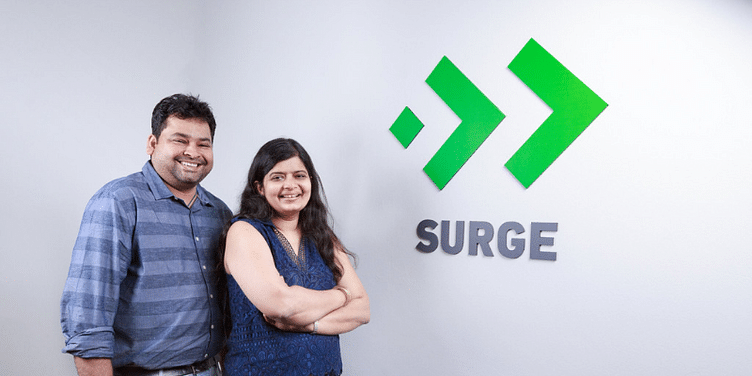 Doubtnut, the K12 edtech platform for “vernacular first” students, has raised an investment of Rs 224 crore from SIG Global and Lupa Systems.

Existing investors Sequoia Capital India, Omidyar Network India, and Waterbridge Ventures also participated in the Series B round. Avendus Capital acted as the exclusive financial advisor to Doubtnut on this transaction.

It was founded by Tanushree Nagori and Aditya Shankar in 2017. Ravi Sekhar joined Doubtnut as a Co-founder in March 2020, and has monetised several consumer-facing tech businesses.

The startup offers live tuition classes, video lectures, test series, and other learning materials for classes VI-XII, and test preparations for IIT-JEE and NEET. It has more than 2.5 million daily active users who spend on an average 600 million minutes per month on Doubtnut platforms.

The Doubtnut app offers solutions to more than 65 million questions monthly in nine languages for students of CBSE and 15 state boards.

Its current user base comes from outside the top 15 Indian cities, with 60 percent of the users studying in state boards where the typical medium of instruction is the local language. The startup says that more than half of the users have come online for the first time in the last 12 months.

“Doubtnut has been built with a vision to improve learning outcomes for all students, especially those outside the major Indian cities. We specialise in developing content in vernacular languages and use technology to create affordable solutions for people in this large target segment,” said Tanushree Nagori, Co-Founder and CEO, Doubtnut in a statement.

The funds raised will be used to expand the product to cover more languages and curriculum subjects, and to launch new paid courses.