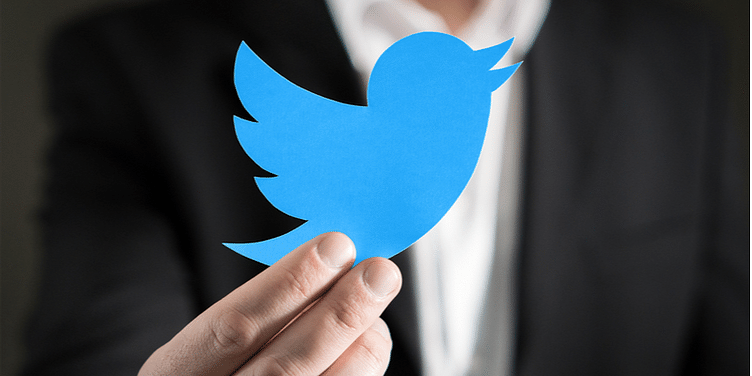 After joining Twitter in 2015, Mahima Kaul stepped down from the position to take some time off for personal reasons, said a senior official from the company.

Microblogging site Twitter's Public Policy Head for India and South Asia, Mahima Kaul, has resigned from her position on Saturday, according to sources. After joining Twitter in 2015, she stepped down from the position to take some time off for personal reasons, said a senior official from the company.

"At the start of this year, Mahima Kaul decided to step down from her role as Twitter Public Policy Director for India and South Asia to take a well-deserved break. It's a loss for all of us at Twitter, but after more than five years in the role, we respect her desire to focus on the most important people and relationships in her personal life."

Meche further added that Kaul will continue in her role till the end of March and will support the transition.

The resignation comes at a time when the Ministry of Electronics and IT (MEITY) had directed Twitter to 'withhold' or block around 250 Twitter accounts that were using "ModiPlanningFarmerGenocide" hashtag and making fake, intimidatory, and provocative tweets on January 30, 2021. However, the accounts were restored after hours of withholding them.

Furthermore, the government has also directed the company to remove objectionable content on the micro-blogging platform, further warning that the failure to comply with the order may invite penal action. According to the notice Twitter was asked to comply to remove content and accounts related to farmer genocide.

One of the main objections of the government was the hashtag #ModiPlanningFarmerGenocide, which was doing its rounds on Twitter; it also said that it was needed to remove the hatred and passions for factually incorrect details.