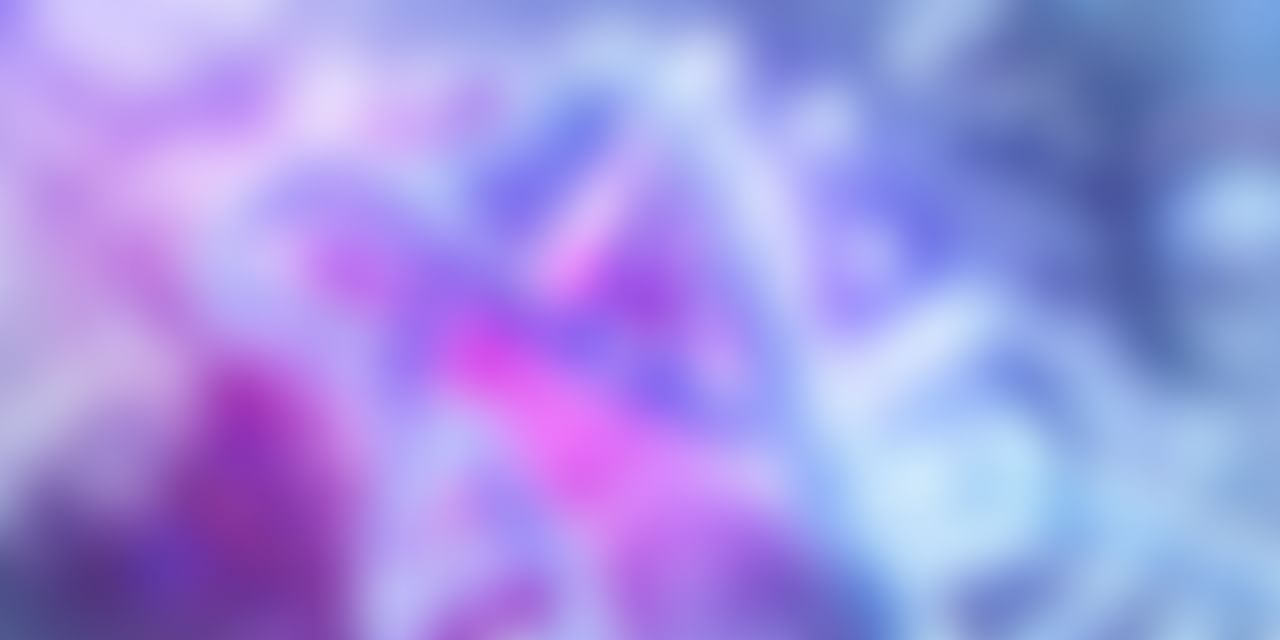 Rare Disease Day is observed on the last day of February to spread awareness about rare diseases, and the need for us to act now to recognise these diseases sooner

Experts believe that ‘rare diseases’ in India might not be very rare. The definition of rare disease is different for different countries. In India, ICMR defines a disease as rare if it affects fewer than 1 in 2500 people. Given India is the second most populated country in the world, this number translates to more than 70 million people suffering from rare diseases in the country.

Doesn’t sound very rare anymore, does it? There is an urgent need to come up with solutions for several challenges related to the diagnosis, research and development, funding, treatment availability and cost, prevention, collection of data, and general lack of awareness of rare diseases.

To raise awareness about rare diseases, which is reportedly plaguing almost 300 million people around the world, Rare Disease Day is celebrated across the world on the last date of February.

Why is it important?

According to reports, there are about 7000 types of rare diseases globally, and about 450 types have been reported in India.

Most rare diseases do not have a proper cure, and it may take up to seven years to diagnose the diseases.

The Rare Disease Day is observed across the world to give the general public access to knowledge about such diseases, and also include innovators, ecosystem leaders, and decision makers to join the cause and come up with a solution to the problem.

How did it begin?

Rare Disease Day was first celebrated in 2008 on 29th February, a Leap day which comes once in four years. Since then, the occasion has been observed on the last day of February, a month with fewer days than others, to build awareness.

According to reports, the event was launched by EURORDIS-Rare Diseases Europe,  a unique, non-profit alliance consisting of 956 rare disease patient organisations from over 73 countries. The members work together to improve the lives of people suffering from such diseases.

This campaign had initially started in Europe in 2008, and the US joined in 2009. The event saw participation from more than 100 countries in 2020, and this year it is expected to see more countries joining in.

What needs to be done?

The COVID-19 pandemic has helped us realise the importance of being ready to combat crises with self-made innovations. As the country continues to distribute vaccines to solve the coronavirus crisis, we need to also focus on coming up with solutions for rare diseases plaguing the world.

With millions affected by rare diseases, it is very important for both the public and the private ecosystem to come together and brainstorm on solutions, grants, innovations, and funds.

Startups such as Hanugen Therapeutics and EyeStem are working to solve the problem. There is a need for more players in this segment, government support, funding, donation, and policies among others to help solve this crisis.