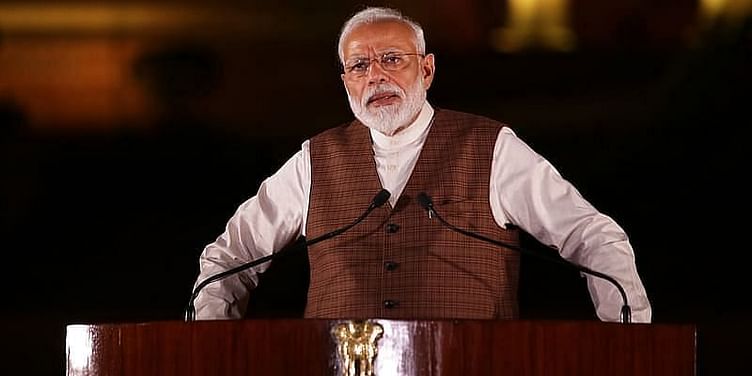 YourStory presents this daily roundup of the latest startup news and updates from the Indian startup ecosystem and beyond. Here's the roundup for Saturday, February 20, 2021.

Prime Minister Narendra Modi on Saturday made a strong case for repealing archaic laws and making it easier to do business in India, stating that the centre and states need to work closely to boost economic growth. Addressing the Governing Council meeting of Niti Aayog, the prime minister said that the private sector should be given the full opportunity to become a part of the government's Aatmanirbhar Bharat programme.

LIC Housing Finance on Friday said it has disbursed Rs 1,331 crore worth of loans through its mobile banking app in the last year. It said the 'HomY' app facilitated 14,155 customer home loan applications since its launch on February 14, 2020. More than 7,300 of these customers have had their home loans sanctioned. Of these, loans were disbursed to 6,884 customers, amounting to Rs 1,331 crore so far, it said in a release.

The Centre has released Rs 1 lakh crore to states and UTs in four months since October 2020, to meet GST compensation shortfall, the Finance Ministry said on Saturday. The ministry on Friday released the 17th weekly instalment of Rs 5,000 crore to 23 states and three Union Territories (Delhi, Jammu & Kashmir & Puducherry), taking the total amount released so far under the special borrowing window set up in October last year to Rs 1 lakh crore.

Kerala took a major step forward in its progress towards a knowledge society with the inauguration of the country's first Digital University, based in the Technocity at Mangalapuram on Saturday. Chief Minister Pinarayi Vijayan presided over the function, where Governor Arif Mohammed Khan, who is also the Chancellor of the Kerala University of Digital Sciences, Innovation, and Technology (KUDSIT), unveiled the varsity plaque.

Kaleyra Inc, a cloud communications software provider, recently announced it has signed a definitive agreement to acquire mGage — a mobile messaging provider — for $215 million in a cash and stock deal. The two US-headquartered tech companies have global operations, including a presence in India.