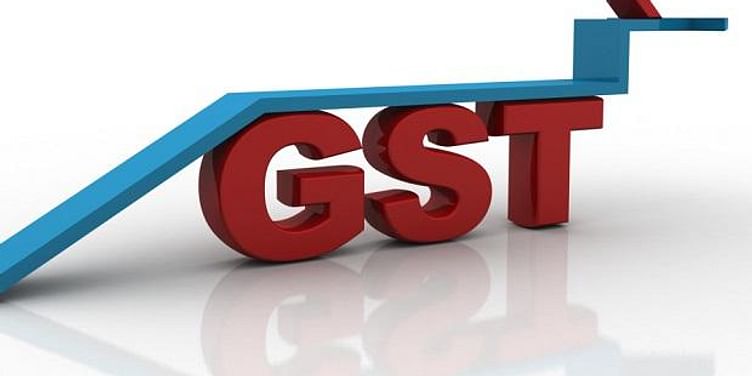 The Finance Ministry has released the 17th weekly installment of Rs 5,000 crore to 23 states and 3 Union Territories to meet the GST compensation shortfall

The Centre has released Rs 1 lakh crore to states and UTs in four months since October 2020, to meet GST compensation shortfall, the Finance Ministry said on Saturday.

The ministry on Friday released the 17th weekly instalment of Rs 5,000 crore to 23 states and three Union Territories (Delhi, Jammu & Kashmir, and Puducherry), taking the total amount released so far under the special borrowing window set up in October last year to Rs 1 lakh crore.

The remaining five states, Arunachal Pradesh, Manipur, Mizoram, Nagaland and Sikkim, do not have a gap in revenue on account of Goods and Services Tax (GST) implementation.

The Centre had set up a special borrowing window in October 2020 to meet the estimated shortfall of Rs 1.10 lakh crore in revenue arising on account of implementation of GST.

The borrowings are being done through this window by the Centre on behalf of states and UTs.

Under the special window, the Centre has been borrowing in government stock with tenor of three years and five years. The borrowing made under each tenor is equally divided among all states as per their GST compensation shortfall.

With the current release, the proportionate pending GST shortfall with respect to borrowing under five years tenor has been concluded for 16 states and two UTs.

Till now, 91 per cent of the total estimated GST compensation shortfall has been released to states and UTs with Legislative Assembly (Delhi, Jammu & Kashmir & Puducherry), the statement said.

Total 17 rounds of borrowings have been completed so far starting from October 23, 2020.