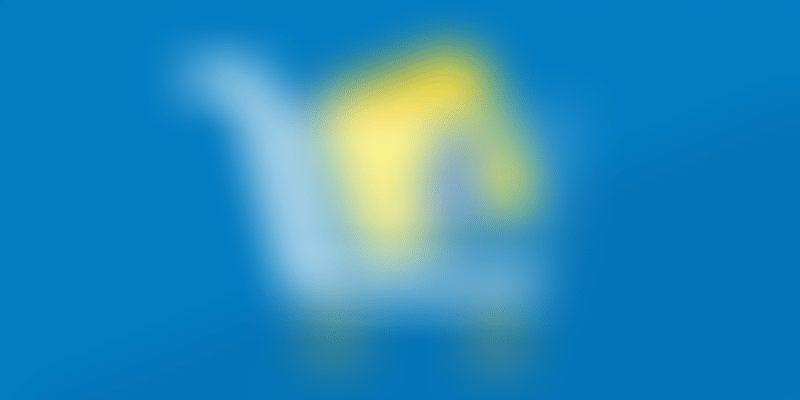 Flipkart may explore the possibility of a US listing at a valuation of $35 billion, according to a Bloomberg report.

India’s leading ecommerce marketplace – Flipkart, which is majority owned by global retail giant Walmart, is looking at the possibility of a public listing in the United States through the SPAC route, according to a media report.

A Bloomberg report stated that Flipkart will go for a public listing through a blank cheque company. Special purpose acquisition companies, or SPAC, have lately become the popular route for taking many companies public.

The report said Flipkart may seek a valuation of at least $35 billion through the SPAC route.

Walmart acquired Flipkart in a $16 billion transaction, in what was the largest ever for the Indian business ecosystem. Walmart has already stated its intention to take Flipkart public.

According to the Bloomberg report, by exploring a US listing through the SPAC deal, Flipkart joins other Indian company like online grocer Grofer.

Renewable energy company ReNew Power has already agreed to merge with a US listed SPAC in a transaction which values the enterprise at $8 billion.

The year 2021 expects to see quite a few Indian startups go in for public listing. These includes unicorns such as Nykaa, Zomato, Delhivery, Policybazaar etc. Industry estimates say around 10 Indian startups may look at the SPAC route for listing.

Speculations about Flipkart's IPO bid has been on for a while. The company’s CEO, Kalyan Krishnamurthy, at YourStory’s flagship event, TechSparks, in 2019, had said that his big dream was to take Flipkart to an IPO or what he called ‘a real exit’, in three years.

In July 2020, Flipkart had raised $1.2 billion in fresh funding with Walmart as its lead investor. That round valued Flipkart at $24.9 billion.

The talk of Flipkart's IPO comes in the background of the government recently proposing new draft regulations, which paves the way for domestic companies to directly list overseas.