The week that was: the imminent return of Indian SaaS from North America to the domestic market 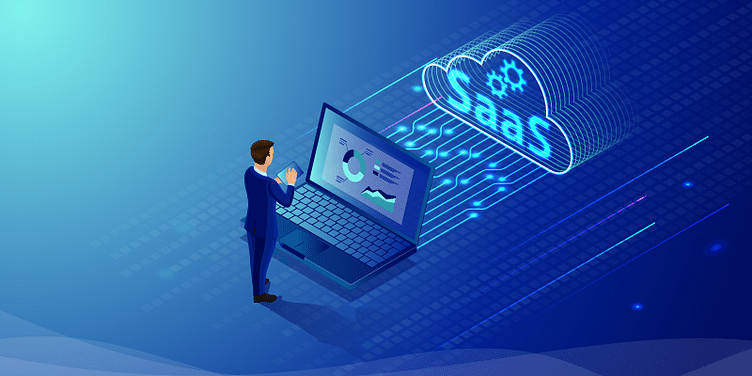 This week, we bring you the rise of LeverageEdu and Lifelong Online

The general belief is that SaaS is only a North American opportunity. But, is that really so?

Getting college admissions in foreign countries can be a confusing process as there are so many admission service shops. But, here is how tech can save the day for students.

The next story is about a consumer durables startup.

The year was 2015 and growing internet penetration was leading to the rise of ecommerce in India. Sitting in his Gurugram office at Bain & Company, Bharat Kalia mulled over consumer durables. Bharat, the founder of ﻿Lifelong Online﻿, had been using the same home appliances his parents used for around 20-30 years, and was convinced the consumer durables sector needed a digital revamp.

“In 2015, there was so much development happening in mobiles and TVs, but none in the home appliances and consumer durables space. These legacy categories comprised supremely bulky and non-efficient methods of production and distribution," he says.

The next story is about surviving business failure and making a comeback.

It is said that failure is not the opposite of success but a part of it, and Khalid Raza Khan is testimony to that statement. After three failed business attempts, he built an ecommerce company with Rs 14 crore turnover. ﻿YourLibaas﻿is an ecommerce portal that deals in unstitched designer apparel and style bases. Founded in 2014, the Delhi-based company recently shifted its headquarters to Dubai.

Talking to SMBStory, Khalid narrates how he built the company after making false steps and expanded it to the UAE within a little over six years.