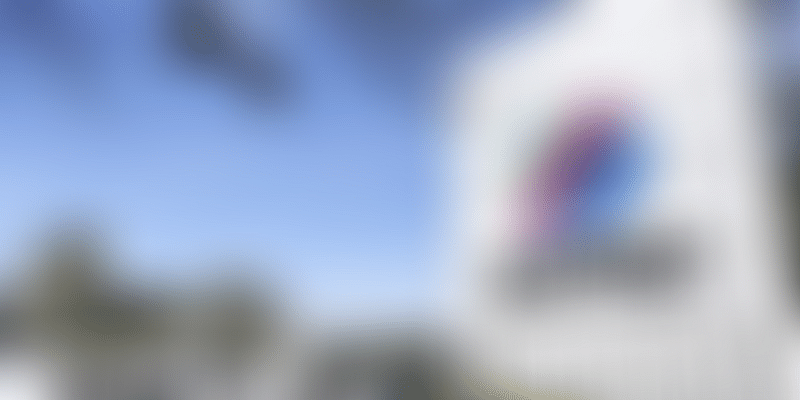 The acquisition of Capco is expected to give Wipro a stronger foothold in the BFSI segment.

Wipro, one of the leading technology services companies in India, has announced the acquisition of Capco, a London headquartered management and consultancy firm, in a deal valued at $1.45 billion.

This is one of the largest acquisitions by Wipro and it gives the technology major a stronger foothold in the banking and financial services industry.

A statement from Wipro said that its capabilities in strategic design, digital transformation, cloud, cybersecurity, IT, and operations services with Capco’s domain and consulting strength will provide an end-to-end solution for clients.

Over 90 pc of tech industry continue to work from home: Premji

“Together, we can deliver high-end consulting and technology transformations, and operations offerings to our clients. Wipro and Capco share complementary business models and core guiding values, and I am certain that our new Capco colleagues will be proud to call Wipro home.”

Capco has over 5,000 employees spread across 30 locations across the globe. Over the last 20 years, it has provided services in segments like banking, capital markets, wealth, asset management, and insurance.

Wipro has been the most active among the top-tier Indian IT companies in the mergers & acquisitions (M&A) segment. It has, in the past, followed the string of pearls strategy towards acquiring companies, which have been largely in the developed markets of Western Europe and the United States.

In January last year, Wipro Ventures had announced the closing of its $150 million Fund II, buoyed by the success of its first $100 million fund launched in 2015.