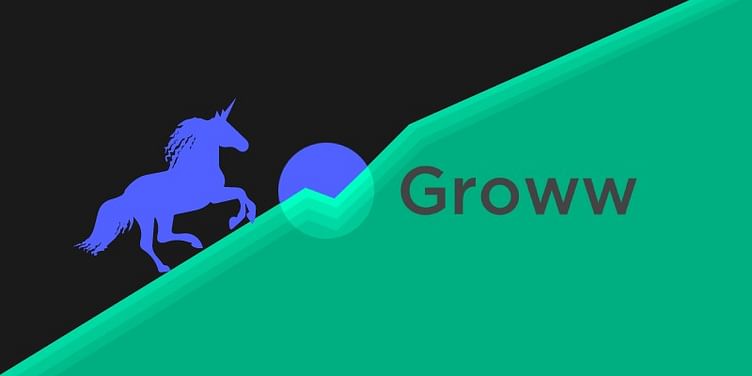 Fintech platform Groww became the fourth Indian startup this week to join the unicorn club after Meesho, CRED, and PharmEasy.

Online trading platform ﻿Groww﻿ on Wednesday said it had raised $83 million in a series D round, which valued the fast-growing startup at a valuation of more than $1 billion, making it the fourth entrant to India's unicorn club this week.

Tiger Global led the round, and existing investors such as Sequoia India, YC Continuity, Ribbit Capital, and Propel Venture Partners participated as well.

The startup said it will use funds from the current round to expand its product suite, hire talent, and invest heavily in financial awareness aimed at millennials.

"Only around 25 million people in India are investing in stocks or mutual funds. We will continue working to change this. The new capital will help us invest in new products, acquire talent, and continue building our financial education platforms," Lalit Keshre, CEO and Co-founder at Groww, said.

Online investing platforms such as Groww, and its competitors ﻿Zerodha﻿, ﻿Upstox﻿, and ﻿Paytm Money﻿ have seen a sharp rise in the number of users, as well as number of transactions in the last year as people sought to grow their wealth by way of diversified investing amidst the pandemic.

Still quite nascent in India, retail investing in stocks, mutual funds, bonds, and IPOs is picking up thanks to educational initiatives some of the online investing platforms have undertaken.

Groww currently has more than 1.5 crore users. Over 20 lakh new demat accounts were opened on its platform since June 2020, the startup said. It was founded in 2017 by four former ﻿Flipkart﻿ executives, Lalit Keshre, Harsh Jain, Neeraj Singh, and Ishan Bansal.