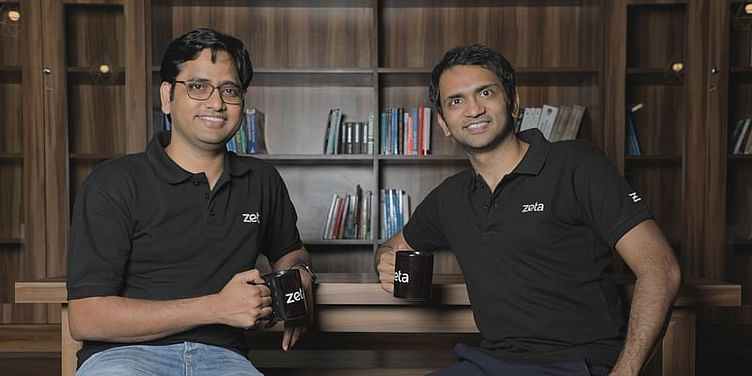 Founded in 2015, Zeta offers credit, debit and prepaid cards, loans and deposits, among other services, and wants to expand its footprint in the US, Europe, and India.

﻿Zeta﻿, a banking tech startup, has become the latest unicorn after raising $250 million in a Series C funding round from Softbank Vision Fund 2 at a valuation of $1.45 billion.

Sodexo, a France-headquartered food service company, also participated as an additional minority investor in the round, with Avendus Capital acting as the financial advisor.

The funds will be used for scaling growth in the United States, Europe, and India. The unicorn is expected to expand the team, platform, and operations to meet the rising demand.

“Most banks are using decades-old software built when Mainframes and Cobol were in vogue. They have been slow to innovate and provide poor user experiences. With Zeta, FIs can leverage a modern, cloud native platform and improve speed to market, agility, cost to income ratio and user experience” said Bhavin, CEO and Co-founder of Zeta, in a release shared by the company.

2021 has been the year of unicorns in India, with regional social media platform ShareChat, fintech startup ﻿CRED﻿, social commerce startup ﻿Meesho﻿, and epharmacy platform ﻿Pharmeasy﻿, among others, entering the coveted billion-dollar valuation club. Before Zeta, Softbank invested $300 million in Meesho giving the platform its unicorn status.

Zeta has close to 750 employees, with offices across the United States, Asia, United Kingdom, and West Asia.