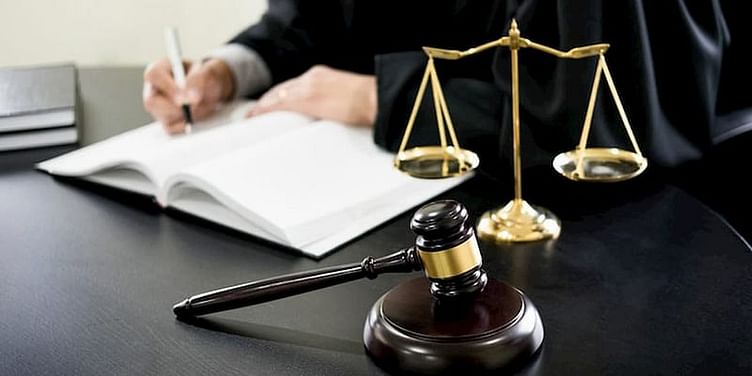 PhonePe had placed a bid to buy a 92 percent stake in Indus OS at a valuation of around $60 million. Affle, Indus OS' biggest shareholder, however, opposed the deal, citing low valuation by the fintech firm.

In a press statement, digital advertising firm Affle said it was breaking its restraint on its no spokesperson policy, especially around the PhonePe-OSLabs acquisition matter, to place the truth of the arbitration proceedings on record.

The firm had claimed to have won an initial legal battle in a case filed against it by PhonePe in Singapore regarding the matter of acquisition of Indus OS — but PhonePe and OSLabs have both denied Affle's claims.

﻿PhonePe﻿ had placed a bid to buy a 92 percent stake in Indus OS at a valuation of around $60 million. Affle, Indus OS' biggest shareholder, however, opposed the deal, citing low valuation by the fintech firm.

Affle said it values Indus OS at $90 million, and was unwilling to part with its 25 percent shareholding in the company at the lower valuation.

However, Indus OS passed a resolution approving the PhonePe acquisition, and Affle Global Pte Ltd filed an injunction in a Singapore court against it.

"On June 18, 2021, AGPL won the orders that require the EGM to be held properly by OSLabs, and wherein PhonePe will not be allowed to vote as their shares were registered without proper resolutions unless such transfers are validated by the Arbitration Tribunal," Affle said.

It added that along with its 25 percent stake, OSLabs cannot sell 20 percent of itself to PhonePe without offering Affle the right of first refusal.

"So, there is at least 45 percent of the alleged 92 percent acquisition ambition of PhonePe that it cannot purchase post the May 15, 2021 SIAC emergency arbitration order," it said.

Affle has moved the courts to seek its right of first refusal, information rights, and fundamental shareholder rights, outlined in the shareholders' agreement, which it claims are being denied unfairly by OSLabs founders, and three PhonePe employees acting as board members of OSLabs.

Furthermore, PhonePe has failed to acquire Samsung Ventures' 20 percent in the OSLabs, according to Affle, which again makes it hard for PhonePe to acquire the 92 percent stake it's eyeing.

OSLabs, after Saturday's news stories around Affle's win in the Singapore courts said:

"All the statements are misleading and replete with misrepresentations. The issues mentioned by AGPL are the subject matter of pending disputes between the parties in arbitration and in the Singapore courts, where these issues are to be determined. Accordingly, given the sub-judice disputes, OSLabs is neither required to nor deems fit to comment on or engage with AGPL's statements."

PhonePe also denied Affle's statement, saying the matter is sub-judice and no final decision has been handed down by the Singapore courts yet.

"The court has merely directed OSLabs to hold an EGM in connection with a subject matter for which certain written resolutions had been passed," a PhonePe spokesperson said.

"When Affle and all others signed the term sheet they agreed to the valuation being offered by PhonePe as it was a key term...What changed in a month's time that the proper valuation agreeable to all investors suddenly is being called a low-balled valuation, when nothing fundamental changed in the status of OsLabs," PhonePe said.