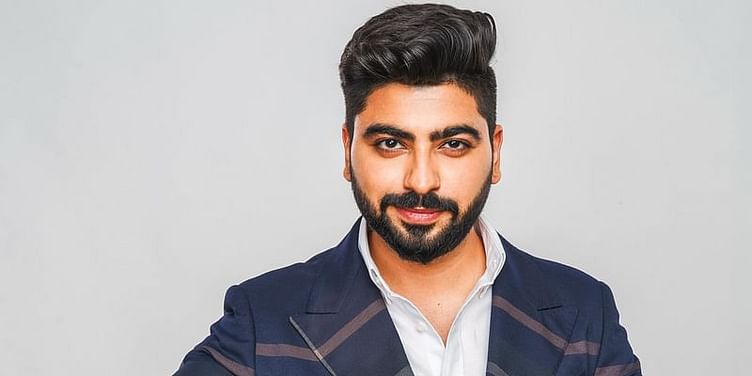 Founded in 2018, nutraceutical startup Power Gummies claims to be serving 200,000-plus consumers and has sold more than three million gummies.

Nutraceutical startup ﻿Power Gummies﻿ raised its second bridge round funding of approximately $1 million at an undisclosed valuation led by 9Unicorns, with participation from DSG and Pivot Ventures.

“Nutraceuticals products are growing in India as consumers are getting more health conscious. Consumers are looking for long-term benefits with products that would help prevent ailments as they want to avoid popping pills and medicines in general.

Founded in 2018, Power Gummies had raised its first round of seed funding in 2019, led by venture capital firm Alfa Ventures.

By early 2020, the brand had extended a Pre-Series A round from DSG Consumer Partners, and in a few months, raised an undisclosed amount from Venture Catalysts in an extension of its pre-Series A round of funding.

Commenting on the startup's future plans, Divij Bajaj CEO and Founder, Power Gummies, stated, “A healthy POWER sphere is what we are curating – offering the world a power portfolio of nutritional gummy variants that cater to consumer expectations while satisfying their desires and safeguarding health as well as well-being.”

Speaking on the government’s support for the nutraceutical space, Divij added,

Functioning on a D2C business model, Power Gummies intends to launch 40-plus variants over the coming years by fostering awareness and building the right consumer base. An upcoming launch is period pain gummies that support the menstrual health of women.

According to International Trade Association, in the $4 billion nutraceutical market, gummy vitamins account for $3.6 million. Comprising 70 percent of this market, Power Gummies is projected to grow at a month-on-month CAGR of 20 percent.

"We are quite optimistic about this segment that is all set to witness massive innovations in the coming months and would continue to stay invested in such preventive health products," said Divij.