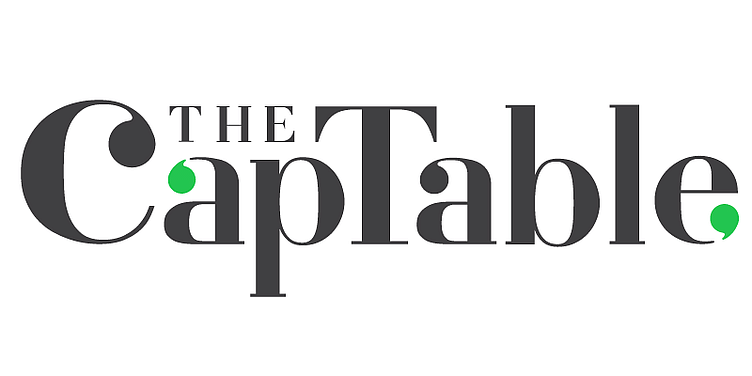 The debate heats up on whether entrepreneurs should lap up the rush of funding coming their way or hold back, and BharatPe makes an unconventional move for a banking licence.

With capital flows to India’s startup ecosystem smashing records this year, The CapTable dug into the hottest deals in the domestic funding market and came up with some interesting revelations. It also went into why BharatPe’s partnership with Centrum Financial Services for a banking licence could provide a playbook for other fintech startups with similar aspirations.

The CapTable is a YourStory product. Sign up if you haven’t already.

Over $10 billion has flowed into India’s startup ecosystem this year and there is no slowdown in growth-stage fundraising, led largely by global investors. While some VC investors are cautioning about the downsides to this trend, others argue that entrepreneurs should always raise capital, even when they don’t need it, to build a buffer.

BharatPe’s unconventional route to a banking licence, in partnership with Centrum Financial Services, could serve as a playbook for other entrepreneurs having ambitions of becoming a bank and with access to capital. But central to BharatPe’s approach is a merger with the scam-tainted PMC Bank, a path fraught with risks.

As more people went online to buy food, groceries, medicines, and other products during the COVID lockdowns, daily doorstep deliveries of online purchases doubled to about 10 million this year. It’s an important milestone that’s helping logistics firms accelerate their profitability goals as the density of deliveries improves, especially in large metro cities.

Info Edge has been scouting for acquisition opportunities the last few years, particularly in the matrimonial space. With Naukri and 99acres on stronger ground, Info Edge is now keen on strengthening its matrimonial business Jeevansathi, the third largest player in the market. It has also quietly invested in former rival Rahul Yadav’s new startup.

As BYJU’S and Unacademy continue raising endless amounts of capital, they are consolidating more and more segments of the test preparation market. The latest is Unacademy’s move to acquire Adda 24x7, an online platform that helps people prepare for bank, government and Railways job exams. The government jobs exam market attracts over 10 million applications every year.