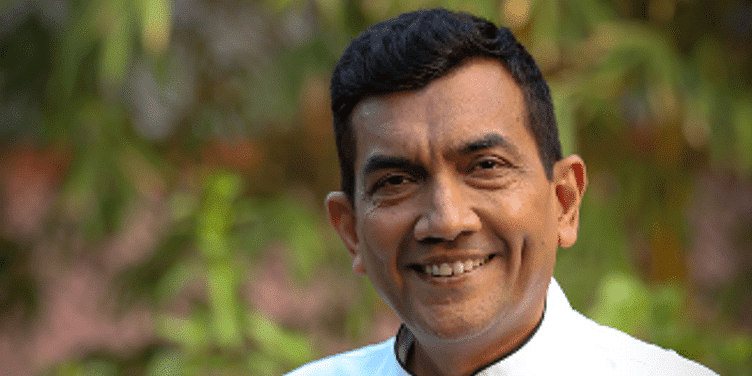 Tinychef, founded in 2017, will gain access to 1.25 lakh users of foodtech startup Zelish as it looks to expand into overseas markets.

Tinychef, which counts celebrity chef Sanjeev Kapoor among its co-founders, on Tuesday said it has acquired Indian foodtech startup Zelish for an undisclosed amount.

Tinychef, which is looking at aggressively expanding in the US and European markets over the next few years, is targeting $40-50 million in annual recurring revenue (ARR) by December 2025, its co-founder Bahubali Shete told PTI.

Cooking in isolation: This social platform is providing an opportunity for everyone to share their love for food during coronavirus

It has over a million users and over one lakh active monthly users in India and more than 25,000 users in North America (the US and Canada). It has raised over $2 million in venture capital from investors including Rajan Anandan (Managing Director, Sequoia), Kanwar Chadha (Binatone Group Chairman), and others, along with institutional investors such as SOSV, LetsVenture, IFFCO, and others.

By acquiring Zelish, Tinychef will gain access to the app's 1.25 lakh users, 35 percent of whom are monthly active users, Shete said.

“The acquisition of Zelish gives Tinychef a powerful app with a highly engaged user base. Our users will now be able to discover recipes and plan their meals, shop for products, and indulge in voice-guided cooking.

This is exciting as voice search queries in India are growing at 270 percent and over 82 percent of smartphone users are already using voice search on a regular basis," Shete added.

Shete said the potential of the combined solution of the teams will help make Tinychef the default kitchen assistant for every kitchen around the world.

Shete said Tinychef is looking at various revenue models including brand partnerships, subscription and ad-based service for users, and engagement with grocery platforms.