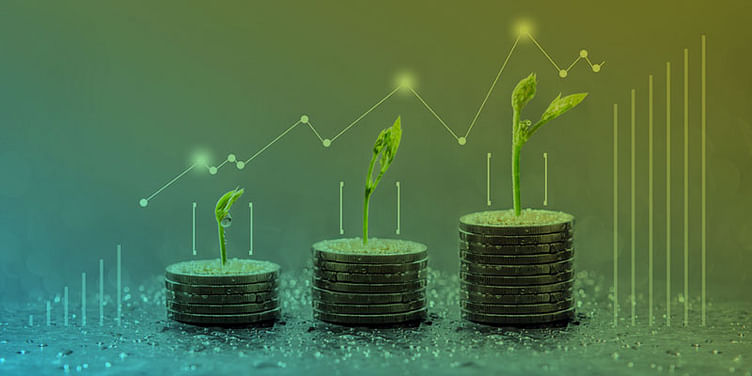 YourStory presents this daily roundup of the latest startup news and updates from the Indian startup ecosystem and beyond. Here's the roundup for Thursday, July 1, 2021.

VC firm Inflexor Ventures on Thursday announced that it has marked the final close of its second fund at over Rs 600 crore, surpassing its initial domestic target corpus of Rs 500 crore. Inflexor Technology Fund was launched in early 2020 and had marked its first close at Rs 230 crore in August 2020.

Prime Minister Narendra Modi will interact with beneficiaries of the Digital India programme on Thursday, as the flagship initiative of the government completes six years, according to an official statement. The Digital India initiative was launched with a vision to transform India into a digitally empowered society and knowledge economy.

Deeptech computer vision and augmented reality (AR) specific startup peAR Technologies has raised Rs 2.5 crore in a pre-Series A1 round led by Inflection Point Ventures. According to the official statement, the fresh funds will be utilised in building 3D Modelling technology for augmented reality, so as to advance the B2C app. Along with this, the startup will launch in four cities – Mumbai, Bengaluru, Delhi/NCR, and Pune.

On Wednesday, an expert panel of India's central drug authority recommended against granting permission to the Serum Institute of India (SII) to conduct the phase 2/3 trial of COVID-19 vaccine Covovax on children aged two to 17 years, sources said. The SII applied to the Drugs Controller General of India (DCGI) on Monday seeking permission to conduct a trial of Covovax on 920 children — 460 each in the 12-17 and two-11 age groups — at 10 sites.

Bengaluru-based fruits and vegetables brand ﻿Gourmet Garden﻿ — which uses its patented naturoponic farming approach to grow its produce — on Thursday said it raised Rs 25 crore in its latest round led by Beyond Next Ventures, M Venture Partners, and existing investors Incubate India and Whiteboard Capital, among others.

[Funding alert] The Sleep Company raises Rs 13.4 Cr in Pre-Series A round led by Fireside Ventures

The Sleep Company, a comfort technology company step-changing the way people "sleep" and "sit", has raised Rs 13.4 crore in pre-Series A round. The round was led by Fireside Ventures and also saw participation from LogX Ventures and Mamaearth founder - Varun Alagh (in a personal capacity).