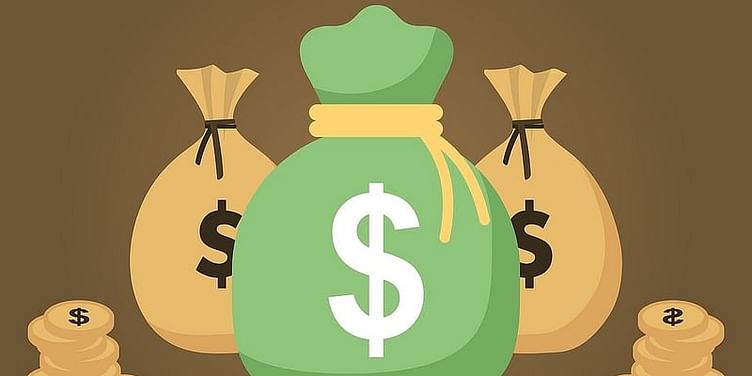 Private equity (PE) activity in the January-June period this year touched an all-time high of $26.3 billion, up 25 percent over the corresponding period a year ago.

Notwithstanding the impact of the second wave of COVID-19 in India, the first half of this calendar year recorded deal activity worth around $40.7 billion, according to a report.

During January 1 to June 15, corporate India announced deals worth $ 40.7 billion through 710 transactions, registering a two per cent rise in value terms over the second half of 2020, according to the PwC India report titled, 'Deals in India: Mid-year review and outlook for 2021-Resilience and Recovery'.

Private equity (PE) activity in the January-June period this year touched an all-time high of $26.3 billion, up 25 percent over the corresponding period a year ago.

The surge in deal activity was fuelled by billion-dollar buyouts and numerous large fundraising rounds by start-ups, boosting many of them into the unicorn club. PE investors are also shifting their focus towards sectors such as technology and healthcare which show stronger potential for growth, the report said.

"Key themes emerging in 2021 due to the uncertainty of current times are a growing divergence in asset valuations, the acceleration of deals in digital and technology, and increasing attention toward environmental, social and governance (ESG) matters.

"Policy and credit measures announced by the government to revive the economy along with a stable banking system, have resulted into the growth of positive sentiments within the investor community," said PwC India Partner and Leader (Deals) Dinesh Arora.

The M&A deals space continues to be dominated by domestic deals with activity worth $ 6.2 billion being recorded in the first half of this year and consolidation continued to be a standout trend.

The first half of this year was marked by the dominance of billion-dollar outbound deals, with the largest being Adani Green's acquisition of SB Energy India for $3.5 billion, followed by Wipro's acquisition of the UK-based Capco at $1.45 billion.

The report further noted that the technology sector dominated the PE investments space, as the COVID-19 pandemic has accelerated the adoption of digital technology across sectors and Indian startups strengthened their presence in the new normal.

As many as 16 start-ups entered the unicorn club in 2021, compared to nine in 2020. Edtech is the emergent sector as major players like BYJU'S and UpGrad continue to raise funds.

Moreover, the pandemic significantly impacted the resolution of stressed assets cases and led to operational challenges for parties involved in insolvency proceedings.

Furthermore, the suspension of new proceedings under the IBC for almost a year slowed the resolution process.

However, IBC activity picked up in May-June 2021, with insolvency issues of the two large accounts of Jet Airways and Videocon Industries Limited were reportedly resolved in June 2021 by the National Company Law Tribunal (NCLT), the report said.