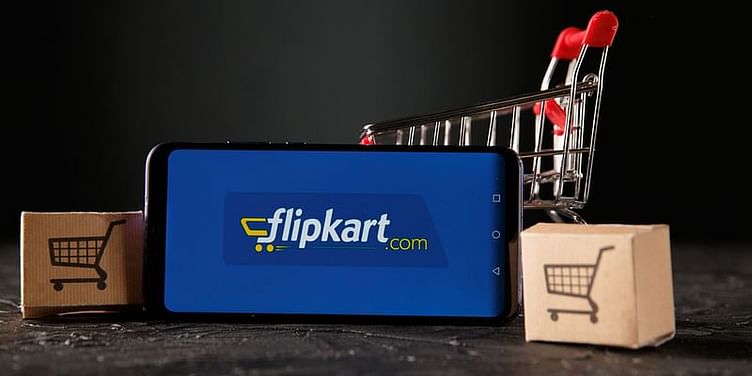 According to official sources, notice under various sections of the Foreign Exchange Management Act (FEMA) was issued to 10 people last month that includes Flipkart, its founders Sachin Bansal and Binny Bansal, among others.

The Enforcement Directorate (ED) has issued a show cause notice of about Rs 10,600 crore to ecommerce major Flipkart and its promoters for alleged violation of the foreign exchange law, official sources said on Thursday.

They said the notice under various sections of the Foreign Exchange Management Act (FEMA) was issued to 10 people last month that includes Flipkart, its founders Sachin Bansal and Binny Bansal, among others.

Sources said the notice was issued after completion of investigation and the charges include violation of the foreign direct investment (FDI) rules and those that regulate multi-brand retail.

They said the Walmart-owned company and its executives will now undergo adjudication that will be conducted by a Special Director-rank officer of the agency based in Chennai.

Proceedings under the FEMA are civil in nature and the final penalty, post adjudication, can be at least three times the amount contravened under the law.

Flipkart said it was cooperating with the ED in this investigation.

"Flipkart is in compliance with Indian laws and regulations, including FDI regulations. We will co-operate with the authorities as they look at this issue pertaining to the period 2009-2015 as per their notice," a spokesperson for the ecommerce major said.

However, Sachin Bansal and Binny Bansal could not be contacted immediately.

The case of alleged FDI rules violation against Flipkart has been under the ED scanner since 2012 and the agency, according to official sources, has found alleged violations of the FEMA under various counts, including an instance of transfer and issue of security to a person or entity outside India.

Flipkart, which competes with companies, including Amazon and Reliance JioMart in the Indian e-commerce space, has seen significant growth over the past many years.

In 2018, US-based retail giant Walmart Inc had picked 77 percent stake in Flipkart for $ 16 billion. Its founders and many of its investors took either a partial or complete exit at that time.