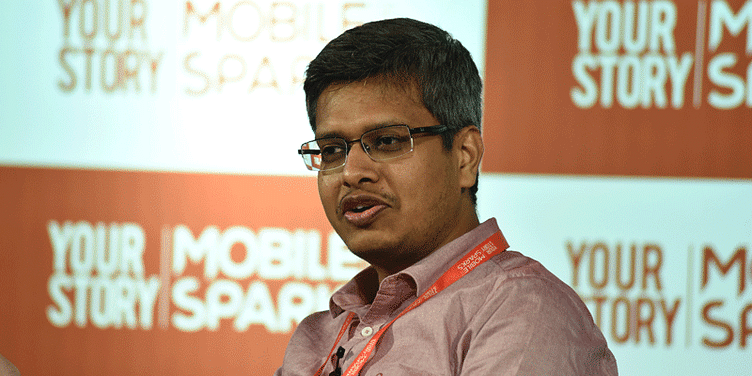 With the latest round of funding now in, Jupiter plans to hire more talent and scale up the business.

Mumbai and Bengaluru-based neobanking startup ﻿Jupiter﻿ has raised $44 million from investors in its Series B round, and is now valued north of $300 million.

Founded by industry veteran Jitendra Gupta in 2019, Jupiter raised a total of $25 million in seed funding and Series A rounds, while still in stealth mode. The company is a 100 percent digital bank that aims to fix what’s broken in the traditional banking system through a customer-obsessed mentality and continuous innovation. One of Jupiter’s first offerings is a savings account bundled with features that aim to simplify money management. The product was co-created with a community of users that suggested features they wanted in a banking app.

The beta app is currently available to 100,000+ users who’d signed up to the waitlist, and will be rolled out to the general public later this year.

“The initial product traction has been phenomenal. Early users are loving the simplicity of the product, and the kind of gold-standard service they’d come to expect from top consumer internet companies,” Jitendra said. With the latest round of funding now in, he plans to hire more talent and scale up the business. His long-term goal is to make banking ubiquitous and make Jupiter a day to day finance app for consumers.

“Nubank and Jupiter share the mission of making banking the best experience possible for our customers, putting an end to all the bureaucracy and the pain in the current system. The Indian and Brazilian markets have many similarities and through this investment, we aim to support Jupiter in their growth path,” added David Vélez, CEO and Founder of Nubank.

“Neobanks like Jupiter are exactly what India needs: someone who can deliver simple, extensive and high-quality digital banking in a cost-efficient way. Think of a customer experience so good that it feels like making privileged banking available to folks who dread branch visits and long waiting times. Banking needs to meet customers where they are, and serve them in the most intuitive manner possible. Jiten and his stellar tech team have built just that, on top of the existing banking stack.”

According to Vikram Vaidyanathan, Managing Director, Matrix India, Jupiter's setting the benchmark for ease of on-boarding and usage in the neobanking space. “Jiten's deep expertise in the space combined with the company's customer-obsessed approach sets them apart.”