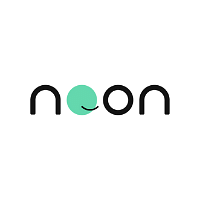 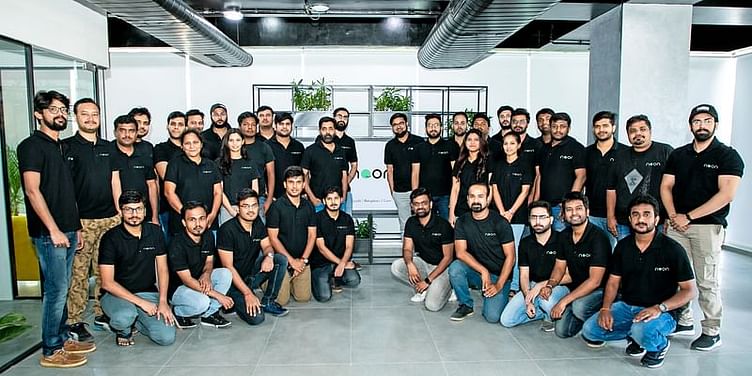 Given how passionate entrepreneurs Mohammed Aldhalaan and Aziz Alsaeed were about education, it was a no-brainer that they decided to work in the EdTech space while launching their startup Noon Academy in 2013.

The two wanted to address a problem that existed across the world and thought that it was accessibility to content. However, after four business pivots over four years, they realised that they were solving the wrong problem.

“We observed that the problem we actually needed to solve was to make students more motivated to study and do away with boredom. It was a problem that rarely got any attention from the EdTech industry,” says Aziz Alsaeed, Co-Founder, Noon.

The gamble finally paid off as the team worked relentlessly to build a social learning platform that makes students want to study, rather than being forced to. Today, Noon has a reach of more than 10 million students in eight countries.

Noon enables students to attend virtual classes, on-demand tutorials and live study group sessions, while being taught by teachers from across the world. “We aim to solve the problem of boredom for students, so that they can study more and learn to embrace knowledge. We believe that creating motivation to study can be done by allowing students to study with each other and learn from each other," says Aziz.

The app offers guidance in several subjects and is empowering teachers across the world. In fact, the app’s users are active for an average of 66 minutes per day, which is much higher than the industry average of 29 minutes.

Shifting focus from operations to the product

“Our mission at Noon drives our values and culture as a company. The mission is to radically change the way people learn, because studying can be boring, lonely and hard. We believe that it should be easy and fun. Everything we build should help more students learn and to enjoy learning,” says John Lusty, CTO, Noon.

When Mohammed and Aziz decided to change the focus of the UK-based startup, the move also mandated that they shift from being an operations-oriented company to a product-driven one. The company started looking to hire new talent that could bolster its technical expertise and set its sights on the IT hub of India - Bengaluru. In 2017, Noon launched a sprawling office in Bengaluru’s Indiranagar area as part of its efforts to build its technical infrastructure.

Yasir Khan, VP-Engineering, Noon says that the office in Bengaluru currently has over 50 employees, who come from leading product companies and new brands. “Our tech teams work closely with our London office and push each other towards reimagining the future of education,” he adds.

What sets the office apart is the cohesiveness between the teams, according to Yasir. “It's not a place where people solve just tech problems or only business problems, but both. It is designed to enable engineers to collaborate with business executives on complicated problems that need analytical, critical and engineering insights.”

Yasir adds that the collaborations between business executives and the engineers enable Noon to build innovative solutions that can help it grow globally.

The Bengaluru centre has been behind some of the core learning experiences that are offered on the Noon app today. For starters, the live classes are a feature which is at the heart of the app and was built by the engineers and the product teams in Bengaluru.

“Our live sessions offer real time audio, chat, video and feedback along with a bunch of other features. Our classrooms also offer a feature called 'breakouts' which are a great way for students to discuss their queries and interact with their peers, thereby making studying a lot more engaging and fun,” explains Karthik Deivasigamani, Chief Architect, Noon.

Another offering that was built by Noon's Bengaluru office is 'groups', which are teacher-led communities that enable students to interact with their educators and friends and become a part of a larger learning community. “The 'quiz on' feature that allows students to participate in live quizzes is also the brainchild of our Bengaluru team,” says Karthik.

Noon’s Bengaluru team has been behind some of the most popular features that the app comes with and has played a critical role in boosting its growth trajectory.

Talking about the organisation’s plans for India, the team said that they are excited for the opportunity that India represents. The EdTech venture announced a slew of high-profile hires as part of its efforts to pursue global markets in 2021. Aiming to transform the lives of around 50 million learners by 2023, Noon is recruiting talented engineers and product designers who are committed to the cause of education.

The startup has been hiring aggressively to ramp up its technical teams to encourage business growth, as it aims to be operational in over 200 countries by 2025.

The team recently roped in Chandan Rajah as its VP-Engineering. With an experience spanning over 18 years, Chandan has founded and shaped several startups and has vast executive-level experience in digital transformation, advertising, data science and omnichannel e-commerce.

Another recent high-profile hire was Lorraine O’Keeffe who was appointed as Noon's first Director of People. Prior to joining Noon, Lorraine has served in senior HR roles at Ogilvy & Mather, Greenlight Digital, GlobalWebindex and Builder.ai. She is playing a central role in building the startup's London team. Meanwhile, Garrett Groszko joined Noon as its Director of Design. He has earlier worked with Apple as a design manager and had handled the key lifestyle products at Apple’s Silicon Valley office.

“At Noon, we are looking at a lot of different things in the people we hire. We are looking for people who are strong technical masters and are great problem solvers. They should be able to help us build better, more maintainable systems and design architectures that allow us to move faster, scale and to do more,” shares John, who’s had the experience of working with organisations like Facebook and Square Enix before he joined Noon.