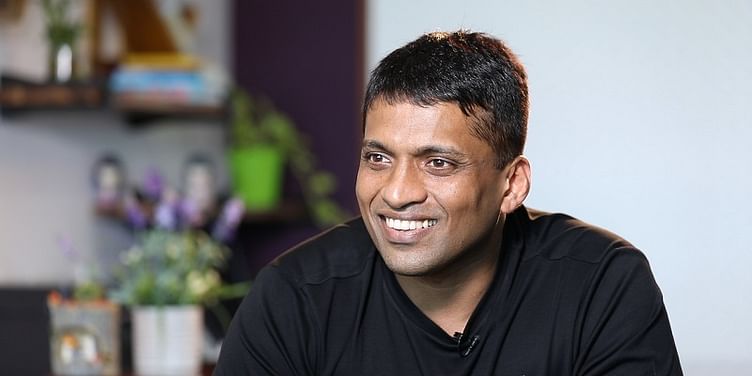 After Great Learning and Epic, BYJU'S has acquired another US-based edtech startup — Tynker. The edtech decacorn aims to further strengthen its positioning in the US market.

While the details of the deal were undisclosed, this acquisition will help Tynker to introduce its creative coding platform to more children, schools, educators, and coding camps globally. The platform is used by over 60 million kids and 100,000 schools in 150 countries. Tynker has also onboarded partners such as Google, NASA, Microsoft, Mattel, and more.

Tynker co-founders Krishna Vedati, Srinivas Mandyam, and Kelvin Chong will remain in their roles and continue carrying out Tynker’s mission of providing every child with a solid foundation in computer science, programming, and critical thinking skills.

Speaking of the deal, Srinivas told YourStory, "We started 10 years ago by looking at coding specifically, and the reason was personal. Our children were going to school, and we realised they found it boring. Being geeky dads, we tried to teach them coding ourselves, but they still found it boring. We wanted to build a platform fun and engaging."

He added, "While all entrepreneurs want to build IPO companies, that isn't always the reality. Some die and others have a great path to acquisition. This is our third company and we are growing well. When we set out to do this, our idea was to touch a million kids, and we wanted to be part of a company to become global, and BYJU'S was the top choice."

Since its inception in 2013, Tynker says it has helped kids create over seven billion lines of code, and the founders remain passionate about bringing every young learner’s creation to life and making an indelible impact on the current education system.

In a press note shared by BYJU's, Byju Raveendran, Founder and CEO, BYJU's said, "Joining forces with Tynker will unlock the ability for us to bring imagination to life for hundreds of millions of students through coding. Our goal is to ignite a love for programming in children globally and we feel strongly that Tynker's creative coding platform and approach to making programming fun and intuitive for kids will get us there even faster."

Srinivas added that they have a strong community where children have built 100 million apps and games.

"Our mission is to get children to become creative through coding. And when you ask children, they will tell you they want to build. For that, you need to have mini plays, puzzles, and slowly introduce codes and sandboxes. It is important to help them transition," said Krishna.

Anita Kishore, Chief Strategy Officer, BYJU's told YourStory that the team looks at all its acquisitions with a long-term view. She said they met the Tynker team five years ago, and have been using the platform to understand the fit. This is the ninth acquisition by the edtech decacorn this year.

"As we saw coding emerge as an important skill, that is where Tynker fit in. We looked at different formats as it suits different types of learning. Children engage heavily on the platform when they are engaged on the platform, and it is a testimony of how the platform has evolved," she said.

Additionally, Tynker is also known for its role in providing fun and engaging coding games and puzzles to the Hour of Code, a global movement to introduce people of all ages to computer programming which sees millions of students participating each year.

The Tynker founders added they will continue to innovate in the coding space, and they want to bring their tech and learning into different forms of devices. They said that this will be done better using BYJU'S scale.