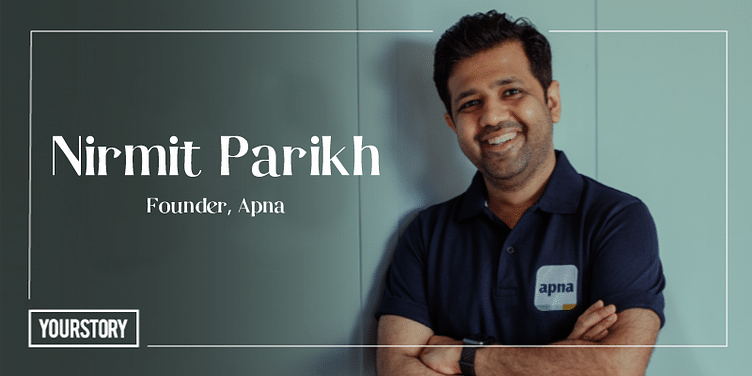 Apna plans to use the new funds to further strengthen its presence in the 28 cities it is operational in and expand pan-India by the end of 2021.

With this round, ﻿Apna﻿ has attained a total valuation of $1.1 billion.

The startup aims to go into overdrive to sustainably solve the immense challenges of unemployment, poverty, and upskilling.

The company plans to use the proceeds to further strengthen its presence in the 28 cities it is operational in and expand pan-India by the end of 2021 to help accelerate India’s economy.

Apna also plans to double down on its edtech platform for skilling, invest in hiring exceptional talent, and building world-class engineering and product capabilities. It plans to build a global enterprise by venturing into new markets such as the US, South East Asia, the Middle East, and Africa, starting in 2022.

Sharing his views, Nirmit Parikh, Founder and CEO, apna, said, “apna has a deep social purpose, and is committed to discovery and creation of opportunities to enhance a billion livelihoods, across geographies. With the continued support of our partners, we aim to accelerate our journey of ‘solving for the world.'"

The startup has grown over 125X in the last 15 months and is currently conducting close to 18 million interviews each month.

The startup's job platform leverages a sophisticated algorithm that matches candidates with employers taking into account their skills, experience, and preferences. The app comprises close to 70+ communities for skilled professionals like carpenters, painters, telecallers, field sales agents, delivery personnel, and others.

The startup has facilitated about 100 million interviews via the app in less than two years.