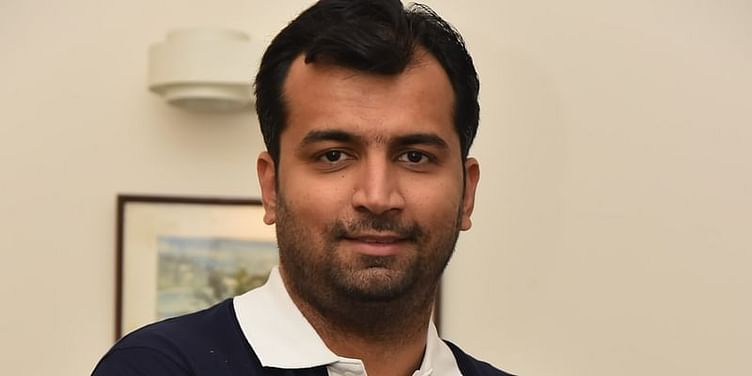 According to a statement by Fantasy Akhada, the startup will use the funding to focus on enhancing its in-house tech capability, be aggressive with user acquisition and retention strategies, and for scaling up the organisation.

Gurugram-based ﻿Fantasy Akhada﻿, an online fantasy sports platform, has secured about $2 million in a pre – Series A round through Prime Securities, Team India Managers Limited, and existing investors.

Prime Securities Limited was an exclusive Investment Banker to this transaction.

According to the official statement, Fantasy Akhada will use the funding to focus on enhancing its in–house tech capability, be aggressive with its user acquisition, retention strategies, and for scaling up the organisation.

Launched in January 2020 by Amit Purohit, Fantasy Akhada provides users a platform to play and win exciting contests in fantasy cricket and football. Besides expanding to other sports like kabaddi and basketball, the platform will use the fresh round of funding to enhance the prize pool of guaranteed mega contests.

Amit Purohit, Founder of Fantasy Akhada, welcomed all the incoming investors and said,

“We are absolutely delighted to welcome our new set of investors. Prime Securities has been a true partner for us over the last six months and we could not have asked for a better investment banker on board in this journey."

"We will be leveraging this fund raise to drive our vision of enhancing sports engagement in sports fans and the entire team is absolutely kicked about this development, at the most opportune moment, just before the heavy duty T20 cricket season.”

Fantasy Akhada claims to have seen phenomenal growth over the last six months after its fund raise in the month of April 2021. The user base has doubled over this period to touch almost six lakh and the annualised gross gaming revenues have seen a 21x growth. During this period, the startup has also been visible on top sports channels like Star Sports and Sony Sports Network, with properties like the English Premier League and the Indian Women Cricket Team’s tour of Australia.

Nischay Saraf, Senior Vice President, Early-Stage Financing, Prime Securities, added, “At Prime, we like to identify high growth potential early-stage companies and partner with them. Fantasy Akhada has been one such example, where we had recently raised about $1 million in April 2021. The operational metrics have outperformed even the best-case scenarios of the management team, accelerating the estimates by 18 months. This phenomenal growth has led to the current round in a matter of six months backed by Prime’s network of HNIs and family offices. Given the understanding of the user life cycle and user experience that the team has, we are certain that they will be able to carve out a clear niche for themselves in this rapidly developing ecosystem.”