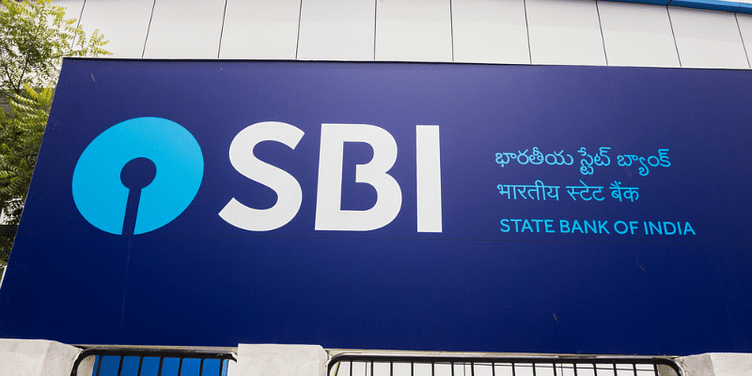 Startups raise equity funds to run their business, and promoters are forced to dilute stake as debt funding is not available for the sector as they are loss making in the initial years, a senior SBI official said.

State Bank of India on Wednesday said it is trying to work out a way to debt finance start ups as current rules allow banks to fund only profitable companies.

Startups raise equity funds to run their business and promoters are forced to dilute stake as debt funding is not available for the sector because they are loss-making in the initial years, a senior official of the bank said.

“We are struggling to debt fund startups. Bank norms and rules allow debt funding to profitable ones. As initially startups are loss making, they are to be funded based on the viability of the idea only. We are trying a way out,” SBI Managing Director, International Banking, Technology & Subsidiaries, Ashwini Kumar Tewari said at the annual general meeting of The Bengal Chamber.

He said the bank was doing equity funding through a subsidiary, SBI Ventures, and recognised that the country needs to support the start up culture.

The number of government-recognised startups under the ''Startup India'' initiative launched by Prime Minister Narendra Modi in January 2016, has grown nearly 85X. Their number has increased from 504 in 2016 to overall 42,733 startups in 2020, according to the commerce ministry data.

Speaking about the economy, Tewari said despite a healthy recovery the country''s growth will be lower than 2019 due to the pandemic.

“Large businesses are doing well. The problem is in the SMEs and the small sector. Large corporations are repaying more. Credit growth is driven by retail,” he said.

Referring to gold loans, he said they are not popular in India but there are a lot of them, which indicate the pain the normal people have suffered. "If gold loan is increasing, it is good for business but it is also a sign of the helplessness of normal people,” Tewari said.

The Bengal Chamber launched its Ease of Doing Business app during the day for industry stakeholders. Subscriber members as well as non-members can now make queries and take the benefit of experts of the Chamber in diverse areas.