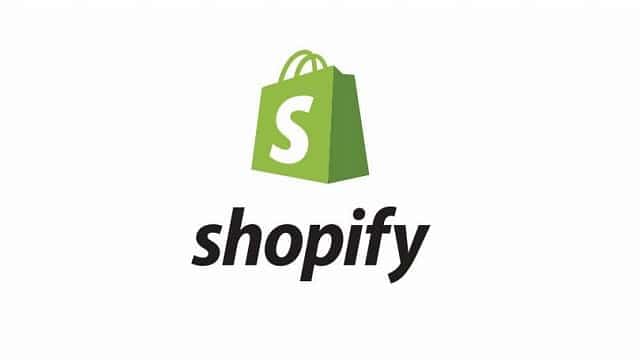 How Marmeto is changing the ecommerce game with Shopify 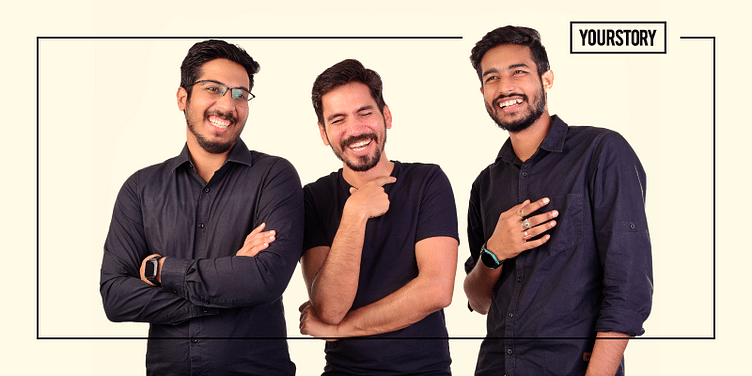 When it came to his career choices, it took a couple of wrong moves before Shashwat Swaroop landed his dream career as an entrepreneur. Inspired by a family member, he first sought to become a lawyer, until his career counselor suggested that he try his hand at engineering as it had better prospects. A year into engineering, Shashwat realised his heart wasn’t in it.

“I realised that I didn’t want to become an engineer like many engineering students in the country. Instead, I wanted to build something and innovate,” says the 25-year-old.

The drive powered his passion as he launched a few ventures before tasting success with ﻿Marmeto﻿ in 2017 . The Benagluru-based web development agency builds technology-driven capabilities and features for e-commerce stores running on ﻿Shopify﻿ and helps them drive customer satisfaction and user retention.

Shashwat and his two co-founders — Saurav K and Prabhat Kumar Prasad — were a part of the Shopify Partner program that supported the startup in its growth journey by offering technical expertise, resources, mentorship and a robust ecosystem to scale.

While entrepreneurship can be a fulfilling journey, it is not a cakewalk. Before the hard work yielded any results, Shashwat traversed through a challenging journey with more than a few bumps on the road.

Reaping success with grit and determination

Eager for a fresh start while he was still in college, Shashwat got together with a group of his batchmates to launch an e-commerce startup in 2014. "We started scaling it up and soon enough, our efforts were reaping rich rewards. By 2015, we were finishing over 150 orders a day.” They also managed a good SEO ranking without spending anything on paid marketing.

"However, the idea ran its course as we were into book writing and textbooks didn't command a great price in India. Plus, there were logistical issues leading to a negative margin," says Shashwat.

Out of funds and bandwidth, he was far too involved in the startup ecosystem to give it up so soon. After briefly consulting e-commerce brands and consumer technology startups, he went on to join Qtrove, an e-commerce platform selling natural and sustainable products.

Shashwat saw the stint as an opportunity to prove himself after the disappointing failure of his first startup. “I helped the platform scale and build the technology vendor vertical from scratch. The experience gave me the confidence to take an entrepreneurial plunge again and that's when Marmeto came into the picture.”

Incidentally, Qtrove was operating on Shopify and as the former scaled, Shashwat realised the need for an enterprise platform like Shopify. “We came across several platforms, but they weren't catering to individual needs of brands in India because they had access to international markets like the US and UK which fetched them easy money for relatively small jobs," he explains.

The penny dropped when Shashwat realised the growing opportunity to build localised solutions for the distinct problems faced by Indian e-commerce brands running on Shopify and help them tap into its potential.

Shashwat says that the easiest part of the task was to get his co-founders on board. “I didn’t even have to convince them. We all had that drive to innovate,” he laughs. The trio started exploring new avenues in customer satisfaction that Shopify could open up for them and saw an opportunity between the platform’s offerings and what Indian brands needed.

For instance, India’s is a cash-driven market. While the volume of cash on delivery (COD) orders was high, Shopify didn't have the facility back then. “Moreover, as not all merchants could deliver at all locations, the platform needed a capability where a merchant could restrict services to specific pin codes. Or, could charge an additional fee for a COD order,” he explains.

Another problem area that beckoned attention was returns to origin (RTO). "In 2017, Indian merchants were looking for a way to validate mobile numbers; absence of this feature often caused heavy losses to merchants when an order was returned due to incorrect contact details. We built solutions that could help a merchant verify a customer's mobile number with an OTP, before a COD order was processed. With the solution, merchants could validate the customers' mobile numbers and avoid frauds. "

As a budding startup, Marmeto had its work cut out. They were assisted by the Shopify Partnerships team who were always available and often brainstormed with the co-founders to find out what kind of solutions needed to be built. For Shashwat, what stood out about Shopify was that it treated their partners as team members.

One of the toughest hurdles that the bootstrapped startup faced was to rope in merchants who didn't know much about Shopify's potential. “Most merchants saw Shopify as a platform which catered to an exclusive audience. They needed to see how brands were scaling by using Shopify. This gave us a purpose and led us to build more scalable and innovative solutions that could be integrated with Shopify easily," Shashwat adds.

As Shopify expanded its footprint in India, it came across new challenges specific to high-scale brands that are looking to boost operations. The problems gave Marmeto a chance to think bigger and innovate at scale.

Talking about how anyone with web development and design skills can work remotely and become a Shopify partner to support businesses globally, Vargab Bakshi, Partnerships Lead at Shopify India believes that the e-commerce sector represents a massive opportunity if the number of brands springing up in the country are any indication.

"Marmeto is an inspiring story for all tech entrepreneurs out there. They are a top agency supporting fast growing brands like Epigamia, mCaffeine and MTR who use Shopify as their e-commerce platform. Shopify’s Partner program allows agencies and freelancers to work with 1.7 million+ businesses across the world. It is a vibrant ecosystem of entrepreneurs helping entrepreneurs," he adds.