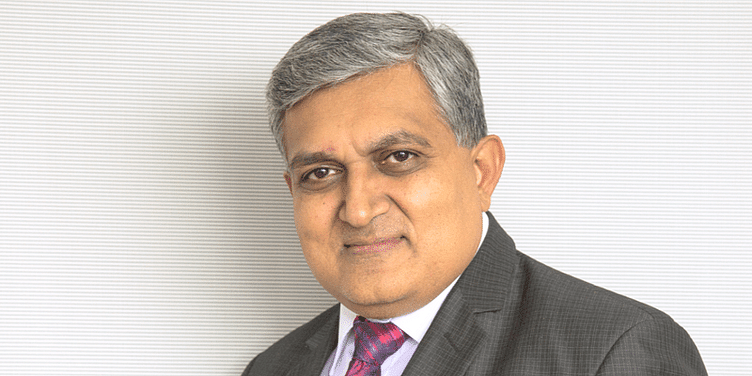 Solar company Waaree Energies Limited has filed its draft red herring prospectus (DRHP) with the Securities and Exchange Board of India (SEBI) to raise funds for its Initial Public Offering (IPO).

Waaree's journey started in Mumbai in 1989 with a borrowed capital of Rs 5,000. Hitesh began trading temperature and pressure gauges. Later, the company pivoted to solar and launched ﻿Waaree Energies﻿ — a leading PV module and panel manufacturing firm with 2GW capacity.

In an interview with SMBStory, Hitesh said, "According to the Ministry of New and Renewable Energy (MNRE), we have the highest installed capacity of solar module manufacturers in India, followed by the likes of Adani, Vikram, etc. Last year, in a pandemic-hit market, we recorded Rs 2,000 crore turnover. Now, we are increasing our capacity to 5GW by December 2021, and hoping to triple our revenue."

As part of the government's initiative to promote green and efficient projects, it had announced an ambitious goal of achieving 227 GW by 2022, of which about 114 GW is planned for solar, 67 GW for wind, and others for hydro and bio among others by 2022.