How early-stage VCs are fomenting innovation in the startup ecosystem 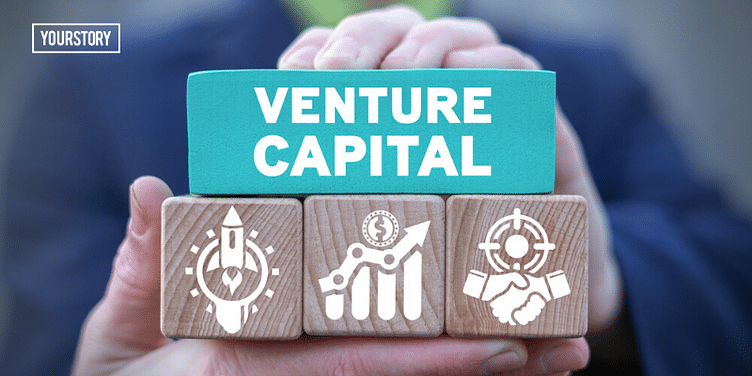 Behind every venture that harbours an entrepreneurial spirit, there are VCs who partake in the joy of bringing dreams to life.

When Apple was founded, Mike Markkula, a millionaire retiree from Intel, was the first investor in the company in 1977, and put $250,000 of his own money. Jeff Bezos’ initial startup capital for ﻿Amazon﻿ came from his parents’ personal savings. The first funding for Google, a corporation that did not yet exist, came as a $100,000 contribution from Andy Bechtolsheim.

The popular press is filled with such against-all-odds success stories.

However, every tech startup, even billion-dollar companies, started as a team with a disruptive idea. And even before a company has any revenue, startup founders have needed money to cover their expenses. The one who stands on his side, believing in the new idea, is the venture capitalist, ready to help the idea from a seed to a sprout — in exchange, of course, for a piece of the action.

Venture capitalists (VCs) provide this much­ needed capital to startups that have the potential to reshape markets and scale rapidly.

It may seem that venture capitalism has picked up speed recently, but it is worth noting that some of the most influential firms and names in the world have been effectively fuelled by the venture model.

India is home to the third-largest pool of unicorns and just last year, despite an arduous time for the economy, the number of startups grew by 7,000 with a near 13 percent increase in seed-stage investments. According to Global Data’s financial transactions database, 828 venture capital financing agreements were registered in India between January and July 2021, with a total declared funding value of $16.9 billion.

The limitations of venture capitalism – narrow focus band, smaller capital, and a deviation from corporate governance in particular – can easily become their selling points in this market climate. This piece is an attempt to stimulate dialogue on how VC firms are driving innovation in their tour de force.

Most startups in their initial days are essentially building something that doesn’t exist yet, and that requires a mountain of research. All ideas are intangible, and it is impossible to use them as collateral.

Despite high risks, venture capitalists (as opposed to large and seasoned investment firms) allow companies to put most of their funding to build. Their modus operandi also lets them absorb and observe the venture’s breakthrough over a meaningful period.

They don’t just aid the business but also aid the production of value. Their involvement in the development cycle of a startup is key for its positive impact on the world. The history of venture capitalism is rooted in an egalitarian outlook and a free market concept.

The job of creating business has been taken on by technology that displaces existing modes every year, at an increasingly exponential pace. There is always something disruptive on the horizon waiting for its day in the sun, and the wait isn’t too long these days.

The creative destruction of the concept of entrepreneurship that no longer means starting a company, has morphed into a multi-tentacled monster.

Venture capitalists lend a helping hand not only in terms of capital but guidance as a fundamental value of their operation. This ranges from multiple seed funding rounds, networking, bringing in bigger players for late-stage funding, managing consumer outreach, and even bringing in the right people into the fold, building the team from the ground-up.

Speaking from personal experience of building a CPaaS story that grew manifold, leading to an acquisition and a subsequent IPO, we have played both sides of the game to know what it means for a business to have trustworthy investors.

Competition in either ecosystem, whether it is the micro-VCs or startups, is never static; however, the support and camaraderie allow both to combat market risks. The hint is in the nomenclature, it is an act of venturing into the unknown.

Most VCs aspire to be visionaries for high-tech projects with high potential to be the next big thing, which also means that there will be high returns on success. One could say that behind every venture that harbours an entrepreneurial spirit, there are VCs who partake in the joy of bringing dreams to life.