Three analysts rate Paytm IPO 'subscribe for the long-term', but some still dissatisfied with fundamentals 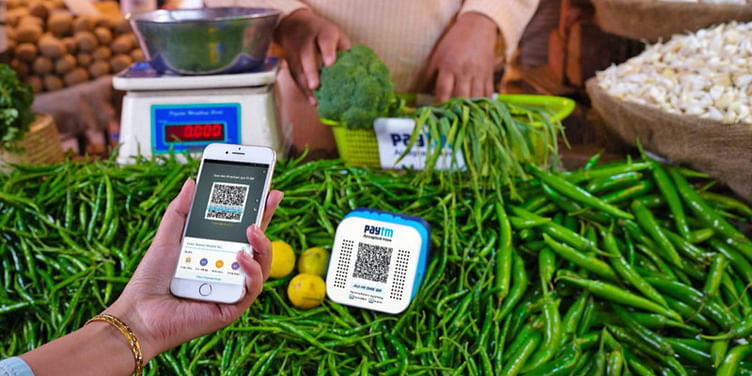 Although there is an undercurrent of concerns around Paytm's financials, on the balance, analysts seem positive about its IPO.

On Monday, November 8, the anniversary of demonetisation, an event that singlehandedly made ﻿Paytm﻿ a household name, the digital payments startup saw an 18 percent overall subscription of its main book size of Rs 10,000 crore.

About 78 percent of the subscription on Monday was from the retail segment - with data from the stock exchanges showing that the retail portion had been fully subscribed on Tuesday.

In more ways than one, Paytm's trailblazing IPO not only offers investors a chance to witness history in the making — it's the biggest IPO in the country, superseding Coal India's — but also heralds in a new era for the Indian startup ecosystem that only recently has seen companies making their way to the public markets.

Paytm marks one of the biggest stock market debuts; IPO subscribed 18 pc on day one

And while Twitter may be convinced that most of the retail subscription was driven by FOMO, the fear of missing out, Dalal Street analysts seem somewhat divided in their opinion of the startup's IPO.

To begin with, there have always been trepidations around Paytm's financials - Yes Securities' Shivaji Thapliyal said "reading (Paytm's) annual report was not very comforting". He added that while Paytm's loss narrowed in FY21, it was mainly because of a reduction in expenses.

"Revenue from bread-and-butter business Payment and Financial Services improved, but was lesser than that expected, considering the tailwind to digital payments from the pandemic."

However, analysts see an upside to Paytm's IPO, especially considering it is the largest fintech startup in the country, has been innovating rapidly, and is an iconic venture that's driving the conversation in India around financial inclusion.

The year of startup IPOs

"The company benefits from both customer side and merchant side by providing payment and other services through Paytm app, and further aims to expand its reach and benefit from scale which is challenging for other players," Anand Rathi's research team said in a note.

Reliance Securities' Vikas Jain rated the IPO "subscribe for the long-term perspective" saying Paytm has created significant scale and brand equity in the domestic market, which is likely to sustain.

Canara Bank Securities also rated Paytm's IPO "subscribe for long term to the issue" rating, citing "substantial growth in user base and GMV since its inception within the fintech sector."

"Moreover, the business is scalable due to the high convenience of digital banking," Canara added.