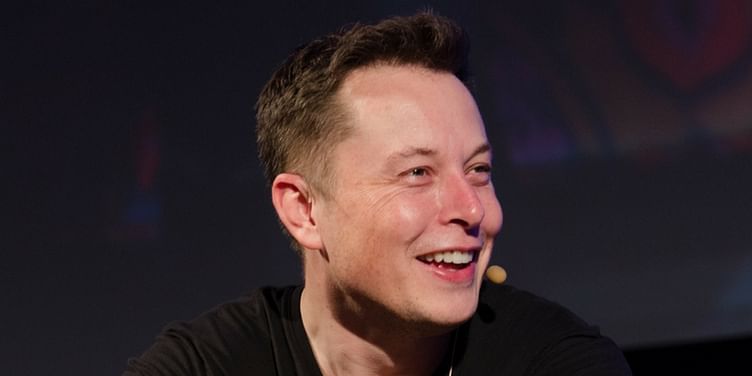 YourStory presents this daily roundup of the latest startup news and updates from the Indian startup ecosystem and beyond. Here's the roundup for Tuesday, November 29, 2021.

Elon Musk-owned SpaceX sets up subsidiary in India, plans to apply for licence

The initial share-sale of FSN E-Commerce Ventures Ltd, which runs an online marketplace for beauty and wellness products ﻿Nykaa﻿, was subscribed 81.78 times on the last day of subscription on Monday, mainly helped by huge interest from institutional investors.

Social media giant Meta on Monday said over 26.9 million content pieces were "actioned" on Facebook across 10 violation categories proactively in India during the month of September.

Its photo sharing platform Instagram took action against over 3.2 million pieces across nine categories during the same period proactively, as per data shared in a compliance report.

More than 2.2 million Indian accounts were banned by ﻿WhatsApp﻿ while 560 grievance reports were received by the messaging platform in September, according to its compliance report.

In its latest report released on Monday, WhatsApp said 2,209,000 Indian accounts on the platform were banned in September. An Indian account is identified via a '+91' phone number, it added.

﻿Google﻿ received 29,842 complaints from users and removed 76,967 pieces of content based on those complaints in September, the tech giant said in its monthly transparency report.

Bengaluru-based spacetech startup ﻿SatSure﻿, involved in building decision insights using data from satellites for the banking and insurance sectors, has raised an undisclosed amount of equity funding in a round led by Baring Private Equity India.

According to the official statement, the funding will be used for expanding its team to 100 people by March 2022, grow its product portfolio, and increase its international business footprint. It is also looking to capitalise its high-resolution optical and multispectral payload demonstration mission in orbit that was announced earlier this year.

Ruptok Fintech Pvt Ltd, a fintech platform for gold loans, has raised Rs 16 crore worth of capital in its pre-Series A funding round from existing and new investors, including Manuvel Malabar Jewellers, and industry veterans and HNIs Nivedan Sahay and Neeraj Aggarwala.

The fresh capital will be utilised to bolster its business growth by diversifying its loan book and integrating breakthrough technology into its financial products and services.

Ride-hailing platform ﻿Uber﻿ said it has undertaken various activities supporting driver-partners and their families to weather the impact of COVID-19 with a commitment of Rs 100 crore towards these programmes.