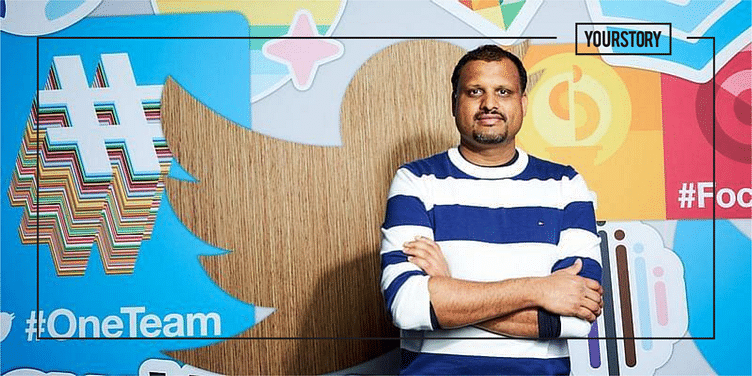 Manish Maheshwari is moving on from microblogging network Twitter to start Metaversity, an immersive platform to provide employability training.

Manish announced his decision in a tweet, late Tuesday (IST).

After close to 3 years, I am leaving Twitter to dedicate myself to #education and #teaching. While it is with a heavy heart that I leave Twitter, I am excited about the impact that can be created globally through education.

Manish had joined Twitter in April 2019 to head its Indian operations, after spending over three years at Network18 Media and Investments where he was the Chief Executive Officer, Digital. Prior to Network18, Manish counts Flipkart, Intuit, McKinsey & Company, and Procter & Gamble as his employers since May 1999.

In June this year, Manish had been summoned by the Ghaziabad Police in relation to a hate video that got circulated on Twitter. The microblogging network has been in the dock for matters related to compliance with the local laws.

On his moving out of Twitter, Manish tweeted that he and co-founder Tanay Pratap will start Metaversity to provide a "socially immersive learning experience for everyone, delivered to them wherever they are, at a price they can afford".

"COVID-19 has fundamentally changed not only the skills needed to be successful in the new economy, but also how those skills are imparted. I am thrilled about how technology, particularly metaverse, can be leveraged to improve education and employability," he said in his tweet on Tuesday.

"What we realised last year was that our (Twitter) service has never been more critical," Manish told YourStory in a December 2020 interview, referring to his experience of the pandemic.

"People used Twitter for informing and learning more about how the pandemic was evolving, connecting with friends and family when they were physically distanced, and for entertaining at a time when things were grim," he explained.

Manish is a graduate of Shri Ram College of Commerce, and has completed his MBA from Wharton Business School, where he served on the MBA Admissions Committee. He was elected Co-President of the Asia Club there, and won the Shils-Zeidman Award, the highest award for Entrepreneurship at Wharton.