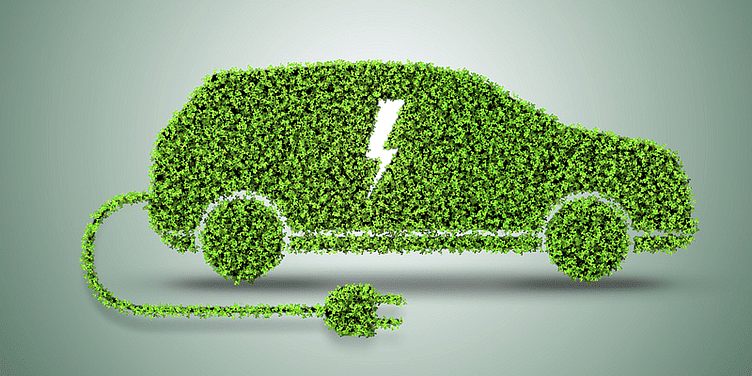 Union Minister of State for Skill Development, Entrepreneurship, Electronics and IT, Rajeev Chandrasekhar, launched the Van Electric Moto brand in India in a virtually held event in Kochi on Friday.

Union Minister of State for Skill Development, Entrepreneurship, Electronics and IT, Rajeev Chandrasekhar, launched the Van Electric Moto brand in India in a virtually held event in Kochi on Friday.

The e-bike is available in two variants, Urbansport and Urbansport Pro, priced at Rs 59,999 and Rs 69,999 respectively and will initially go on sale in Kochi, before being launched in other high-potential markets like Goa, Bangalore, Mumbai, Hyderabad and Delhi in the future.

According to ﻿VAAN Mobility﻿, the vehicles offer maximum assistance (top speed) of 25 km/h, and a pedal-assisted range of 60 kilometres.

VAAN claims that a full charge would require just half a unit of electricity, costing around Rs 4-5. The removable battery pack, with a net weight of 2.5 kg, would offer added convenience and would require 4 hours for a full charge.

Leader of the Opposition in Kerala Assembly V D Satheesan and the Chairman and Managing Director of OilMax Energy Pvt. Ltd, Kapil Garg jointly launched the VAAN e-bikes in the Indian market.

‘Electric BharatMala’ to foster entrepreneurship and protect the environment

Both the electric bikes get, compact 6061 aluminium unisex frames, saddle, rims and handlebar designed by Benelli Biciclette, the e-bike vertical of the Italian brand.

"VAAN has tied with them for engineering and supply chain and has worked closely with the Benelli team for the development of the Urbansport duo," the group said in a release.

VAAN claims that its removable battery is a first in this segment, adding that the bicycles come with Shimano Tourney 7 speed derailleur gear system, front and rear disc brakes and Spinner USA front shocks.

VAAN Urbansport e-bikes get a Smart LCD display serving all necessary information, that can also be used to control front and rear lights.

"The Urbansport is the most practical of the two and gets 20 inch spoke wheels, a carrier that can carry up to 15 kilograms and an exposed electric motor. Urbansport Pro is a more stylish and premium e-bike that offers alloy wheels and an electric motor that is neatly integrated into the rear hub," the release said.

The company's plant at Ernakulam has a capacity to assemble 2,000 cycles a month, and are initially targeting sales of 8,000 to 10,000 cycles a year.

"We targeted a young crowd earlier but are now looking at even those in the age group of 40-55 years who need not be cycling enthusiasts, considering the advantages of our product that comes with three modes," Jithu Sukumaran Nair, Chief Executive Officer and founder of VAAN Electric Mobility said.

He said the e-cycle has a power-assisted mode with five electric gears and a full-throttle mode ratcheting up a speed of up to 25 km per hour.

VAAN says the lithium-based removable battery weighing around 2.50 kg with a two-year warranty can be fully charged in around four hours and lasts for 50 km to 60 km depending on the mode in which the cycle is used.

It was globally launched at the EICMA motorcycle show in Italy. Vaan has technology partnership with the well-known motorcycle producer brand Benelli.