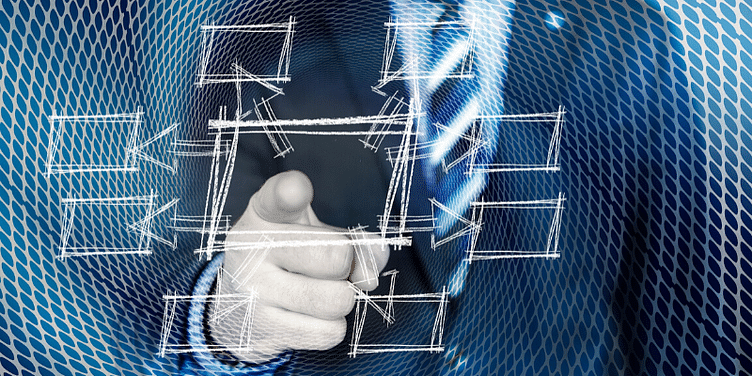 A new McKinsey report based on a global survey of C-suite executives indicates legacy brands and businesses are willing to invest in new businesses to up their revenues.

In order to keep up with the rapid pace of technological progress, cater to shifts in consumer demand and generate new revenue streams, senior business executives are prioritising building new businesses, said a global report from Leap by ﻿McKinsey & Company﻿, based on a survey.

Titled ‘The state of new business building’, the report cites business leaders predicting that half of their revenues by 2026 will come from products, services or businesses that haven’t yet been created.

The report is based on a survey covering 1,178 C-suite executives, senior managers and business unit department or division heads representing a range of regions, industries, company sizes, and functional specialities. The survey was conducted between July 6 to July 23, 2021.

Of the respondents, nearly 70 were from India and the industries surveyed ranged from consumer brands, pharmaceuticals, healthcare, financial services, and others.

Many specialised digital businesses were started anew started by traditional brands or business houses in the sector.

“Large businesses want to benefit from the valuation of these new digital businesses. They also realise that users are ready to switch to access new services,” Kushe Bahl, India lead for digital and analytics practices at McKinsey & Company, told YourStory.

“Most of the executives surveyed said that they had hired separate teams with specialist skills to head the new business verticals. The business leaders are cognizant that they need to bring in a new skill set for these businesses,” said Kushe Bahl of McKinsey.