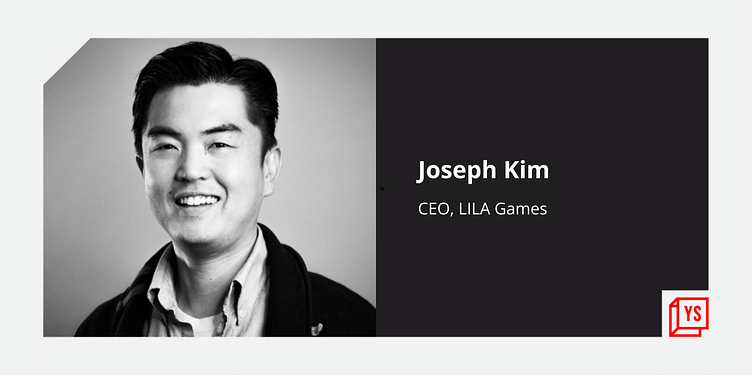 According to a statement, LILA Games will use the fresh investment to develop its first F2P shooter game title, with deep social hooks, and build its Bengaluru-based team.

“LILA Games aspires to build a different kind of organisation with a culture that enables learning, focuses as much on organisational improvement and product improvement, and provides equal opportunities. We strongly believe the emergence of India as an upcoming global leader in gaming, and its potential to develop best-in-class talent in the F2P gaming industry will give us long-term structural advantage.”

Founded in 2020 by Joseph Kim, Paul Leydon, and Avinash Pandey, the mobile gaming studio seeks to build highly emotional game products. It is on a mission to create a new kind of organisation focused on creating opportunities for people to become their absolute best. At present, it is working on a unique FPS shooter title.

In November 2020, the gaming startup secured $2.8 million in its seed round to expand its hiring and establish its studio in India.

“Very rarely have I seen a team that is so obsessed with building a company around a vision with culture first and a level of executional excellence that stands best in class. LILA’s first game ‘BLACK’ will redefine the mobile shooter genre, which I can say with certainty and excitement while I witness the game coming together,” commented Jens Hilgers, Founding General Partner at BITKRAFT Ventures.