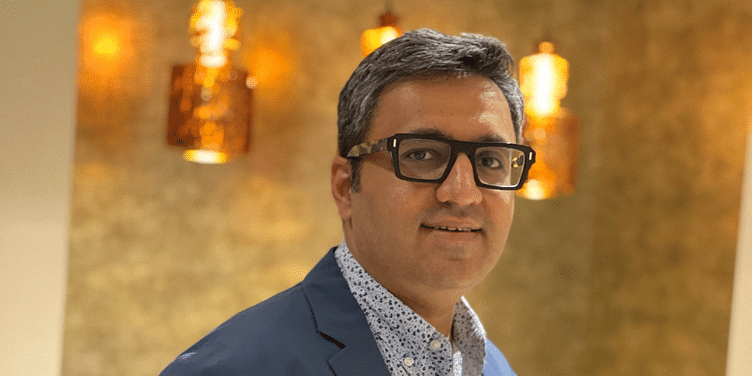 After a public spat on social media site LinkedIn with CEO Suhail Sameer on pending claims settlement of retrenched employees at ﻿BharatPe﻿, founder and former Managing Director Ashneer Grover has written to the company board demanding that the CEO be served a show cause notice and be put on leave of absence immediately for damaging the brand of the company.

In the letter, Ashneer further said that chairman of the board, Rajnish Kumar should resign immediately for “...condoning the life threat to me (Ashneer Grover) by Bhavik koladiya from his own house and all the planned media leaks during my resignation…”

The letter was addressed to the board members at BharatPe representing venture capital firms including Insight Partners, Coatue Management, Sequoia Capital, Beenext and Ribbit Capital, apart from BharatPe co-founder Shashvat Nakrani, board chairman Rajnish Kumar, and former Union Bank chairman Kewal Handa, who serves as the independent director on the board. YourStory has reviewed a copy of the letter dated April 8.

In his letter Ashneer has demanded a written apology from Suhail Sameer addressed to Ashneer, his sister Aashima Grover and the board for defamatory comments, in the absence of which Ashneer and his sister reserve the rights to seek damages and pursue charges of criminal defamation against Suhail Sameer.

It all started with a LinkedIn post by a former BharatPe employee Karan Sarki on April 6, 2022 alleging that the company had not paid his salary from March 2022 and that all the administrative staff laid-off by the company had not been paid their dues. Ashneer responded to the post tagging head of financial control at BharatPe, Hersimran Kaur and CEO Suhail Sameer. Ashneer’s sister Aashima Grover said that it was a “...shameless bunch,” to which Suhail Sameer alleged that Ashneer had “..stolen all the money..” from the company.

Suhail Sameer apologised on April 8 stating that his comment was aimed at a certain comment and not the post by the employee. In the letter, Ashneer has alleged that the comments were made by Suhail under influence of alcohol during the company offsite at Goa, though it states the date of the event as March 7.

The BharatPe saga started with the leak of an audio clip which allegedly caught Ashneer Grover and his wife, Madhuri Jain Grover threatening a bank employee for his failure to secure financing to participate in Nykaa’s IPO. This was followed by an internal audit at BharatPe initiated by the board in late January, uncovering fraud and misappropriation of funds by the Grover couple and related parties. This led to Ashneer resigning from the company as MD on March 1, followed by his wife’s resignation. Since then it has been a social media slug-fest between the Grover camp and the BharatPe board and management.

Earlier this month, Ashneer Grover took to social media to say that BharatPe had reported the first quarter of 'degrowth' and maximum cash burn.