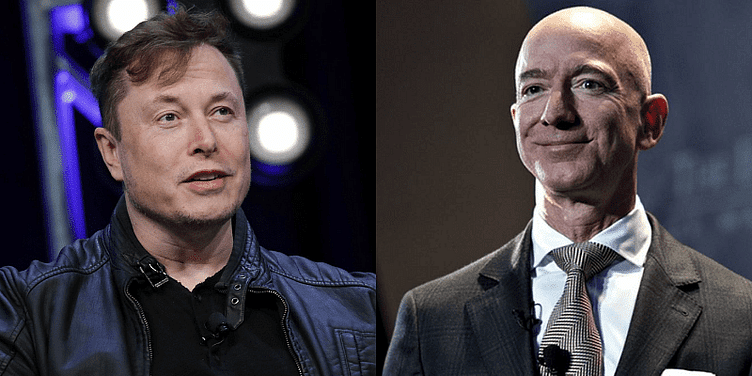 In a series of tweets, Amazon founder Bezos questioned if Musk and Tesla's relationship with China will see Twitter become more dominated by Beijing.

Amazon founder Jeff Bezos has chimed in fellow billionaire Elon Musk's purchase of social media giant Twitter, asking if the acquisition opens the door for China to gain influence over the platform they banned in 2009.

Responding to a tweet by reporter Mike Forsyth, Jeff Bezos agreed that complicated dealings between Musk, Twitter, Tesla, and China could see the richest man in the world placed in a difficult situation.

Forsyth had mentioned that Tesla's second biggest market after the USA was China, Chinese battery makers are the largest supplier for the electric vehicle firm, and that China has not had any control over Twitter after banning the platform in 2009.

The implication of the tweet was that with a single private owner that has to do business with Beijing, China may finally have the leverage to exert control over Twitter. In response, Bezos asked, "Did the Chinese government just gain a bit of leverage over the town square?" referencing Musk's description of Twitter as a digital town square.

Interesting question. Did the Chinese government just gain a bit of leverage over the town square? https://t.co/jTiEnabP6T

Interestingly, Bezos actually concludes that Musk is "extremely good at navigating this kind of complexity," and the more probable issue would be complexity in China for Tesla rather than any negative outcome for Twitter in a market that they haven't operated in for years.

But we’ll see. Musk is extremely good at navigating this kind of complexity.

For his part, Musk has doubled down on his idea of a free speech platform, stating that he wants to make Twitter's algorithms open source and fight the spam bot problem among other changes. Additionally, as the opinions flooded in after the news became public, Musk said that he hopes even his "worst critics remain on Twitter."

I hope that even my worst critics remain on Twitter, because that is what free speech means

It was reported earlier today that Musk's "best and final" offer to purchase the company for $44 billion, or $54.20 per share, had been accepted by the board. Twitter's public share price closed at $51.70 on Monday.