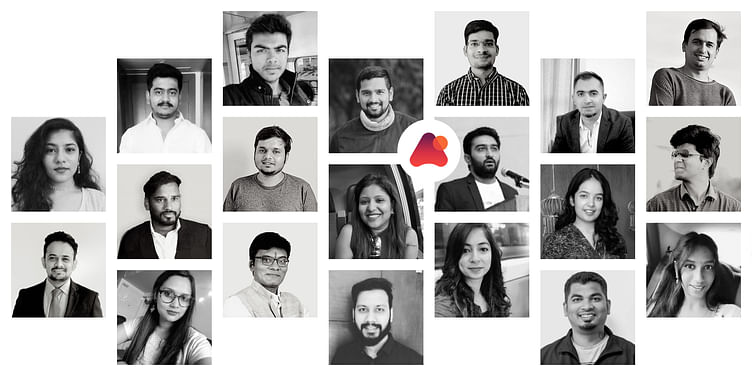 According to news reports, social commerce startup Trell's nearly 10 percent stake in AppsForBharat was worth $8 million.

MSA Novo is also an investor in the likes of crypto investment app Flint and fintech startup Jar.

However, the size of the transaction is not known.

First reported by The Economic Times, in a separate report, Entrackr said AppsForBharat was also looking to raise $30 million in a fresh equity round.

AppsForBharat builds apps catering to the spiritual and devotional needs of Indian users. It had raised $10 million in a Series A funding round led by Elevation Capital in September 2021. Earlier, the startup had raised $4 million from Sequoia and BEENEXT in August 2021.

Founded in 2020 by former co-founder of Trell Prashant Sachan, AppsForBharat offers a range of mobile apps across spiritual, devotional, well-being and meditation-related tools, communities, and services. The startup's first product, SriMandir, helps devotees to create their personalised shrines and connect with prayer groups, among other services.