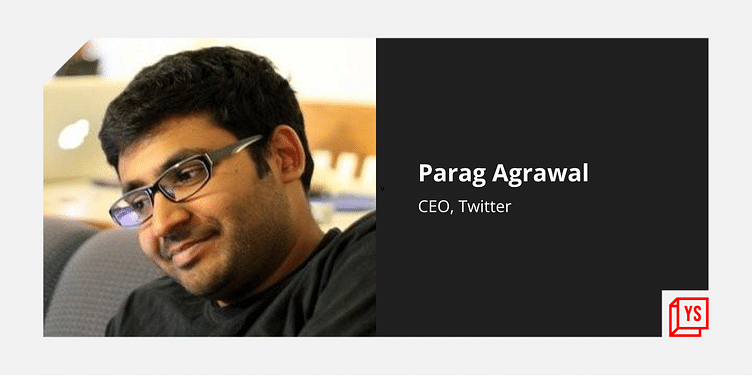 In an earlier SEC filing, Elon Musk had said that he doesn't have faith in Twitter's management while Jack Dorsey has endorsed Parag Agrawal as CEO.

Parag Agrawal was appointed CEO of ﻿Twitter﻿ only five months ago, but now potentially faces the axe as Elon Musk gets ready to take over the company. However, the good news for Agrawal is that he will be due $42 million in payouts if that happens.

Musk, whose offer to buy the social media company for $44 billion was accepted earlier today, has been critical of Twitter's board and management recently. In a filing with the SEC on April 14, he mentioned that he didn't have confidence in the company's management.

However, Agrawal will be due $42 million if he is terminated within 12 months, according to research firm Equilar. This number is based on a year's worth of salary, plus accelerated vesting of all Agrawal's shares in the company due to the acquisition.

In 2021, when Agrawal spent most of the month as the company's CTO before being elevated to the top position in November, his total compensation was $30.4 million, largely in stock awards.

However, while Agrawal may be under fire from Twitter's new owner, co-founder and former CEO Jack Dorsey has announced his support. Dorsey said Agrawal was much like Musk in the sense that both individuals wanted to build a "maximally trusted and broadly inclusive" platform.

Elon’s goal of creating a platform that is “maximally trusted and broadly inclusive” is the right one. This is also @paraga’s goal, and why I chose him. Thank you both for getting the company out of an impossible situation. This is the right path...I believe it with all my heart.

At a townhall with employees, Agrawal mentioned that he was unclear about the future of the company while mentioning that there were no plans for layoffs.