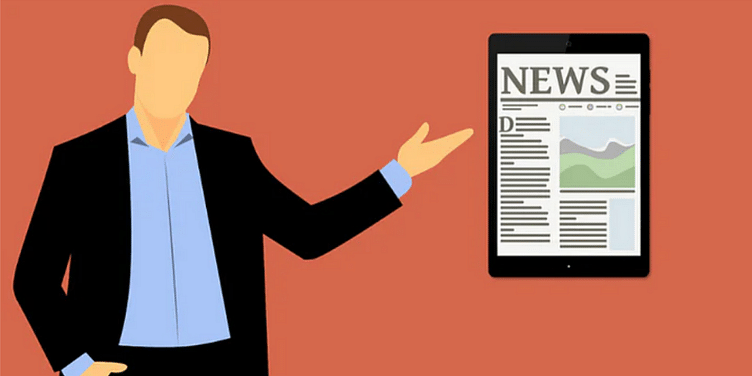 YourStory presents daily news roundups from the Indian startup ecosystem and beyond. Here's the roundup for Sunday, May 22, 2022.

Infosys reappoints Salil Parekh as CEO and MD for 5 years

﻿Infosys﻿ in an exchange filing has said that the board has reappointed Salil Parekh as Chief Executive Officer and Managing Director of the Company from July 1, 2022 to March 31, 2027 which is subject to the approval of shareholders.

Salil Parekh has been the Chief Executive Officer and Managing Director of Infosys since 2018.

“Salil Parekh has been the Chief Executive Officer and Managing Director of Infosys since Jan 2018, and has successfully led the company over the last 4 years,” said the company in the exchange filing.

It also said further that to ensure continuity and commitment of the leadership of the organisation for driving the growth journey over the next few years, the Nomination and Remuneration Committee (NRC) has approved a grant of 104,000 shares to 6 KMPs and another 375,760 shares to 88 other senior executives of the organisation.

These Performance Stock Units (‘PSUs’) will be granted under the Infosys Expanded Stock Ownership Plan 2019, and will vest over three years on the achievement of certain milestones, in line with the plan approved by shareholders. The date of the grant for these PSUs shall be June 1, 2022.

﻿Amazon﻿ has accused independent directors of Future Retail Ltd (FRL) of facilitating "fraudulent stratagem" of transfer of 835 stores to billionaire Mukesh Ambani's Reliance group, saying the narrative of that transfer was on account of failure to pay huge outstanding rent was a "sham", as the retailer had a month prior to such move stated that outstanding rent was only Rs 250 crore, as reported by PTI.

The US retailer wrote on May 19 to independent directors of FRL stating that the firm had in a meeting with core lender banks on January 1, 2022, "categorically admitted that the unpaid rental dues were Rs 250 crore only. FRL further stated that it voluntarily retained the amount."

"Surprisingly, FRL had managed to do so without discontinuing any of its operations or handing over its stores," it wrote. "Consequently, any narrative that there was a purported transfer on account of failure to pay huge outstanding rent for as many as 835 retail stores, that too as quickly as on February 26, 2022, is nothing but a sham and a false narrative to regulators, creditors, the shareholders and the Courts."

Future and Amazon have been locked in a bitter legal tussle after the US ecommerce giant dragged Future Group to arbitration at the Singapore International Arbitration Centre (SIAC) in October 2020, arguing that FRL had violated their contract by entering into a deal for the sale of its assets to billionaire Mukesh Ambani's Reliance Retail on a slump sale basis for Rs 24,713 crore.

The Reliance deal fell through last month after the lenders to FRL rejected it.

Amazon further added that the lenders to the retailer rejected the sale of assets to Reliance was "a telling fact, and indicates a larger malaise in the manner in which FRL and other associated companies have dealt with constitutional courts, regulators, lender banks, its shareholders and other stakeholder interests."