Unacademy tells employees to focus on profitability to 'survive the winter' 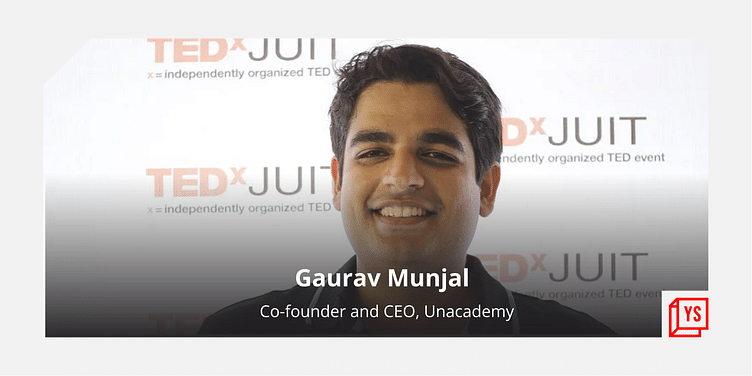 Edtech startup ﻿Unacademy﻿ has urged its employees to adapt and learn to work under constraint, and focus on profitability at all costs.

In an email founder Gaurav Munjal wrote to his staff on Wednesday, he said, “We are looking at a time where funding will dry up for at least 12-18 months. Some people are predicting that this might last 24 months,” he stated, adding “we must adapt.”

The founder also noted, “I don’t remember a time where Unacademy was ever resource-constrained. We always raised more money than what was needed. This allowed us to continuously experiment and grow our platform without worrying about when we will run out of money.”

He further added that it also allowed the company to build the right product and monetise the right way.

“We said no to selling courses on a pen drive or building a field sales team because we wanted to be a product company. And scale like one. We wouldn’t have been able to do this if we didn’t have the right funds,” he added.

He also mentioned that Unacademy monetised through the Subscription Product, which he describes as true Product Led Growth in the message sent to his team.

Last month, the edtech unicorn said its paid subscription products hit a milestone of 800,000 active subscribers. The service was launched in January 2019, according to Munjal.

Tech stocks globally are crashing and burning due to tighter monetary policies and rising interest rates.

In his mail, Gaurav also listed some of the steps the company would take to achieve profitability. These include cutting back on travel, reducing brand marketing budget, and focusing on organic growth channels among others.

With schools and colleges opening up, the demand for edtech classes has seen a significant decline. Startups in the sector, that were on a hiring spree a year or two back, are now forced to lay off employees to sustain growth. Amidst the big shift back to offline learning, prominent edtech players including Vedantu, WhiteHatJr, and Lido Learning have rolled out job cuts in recent months. Clearly, the edtech sector in India is witnessing an acid test amidst changing post-pandemic scenarios.