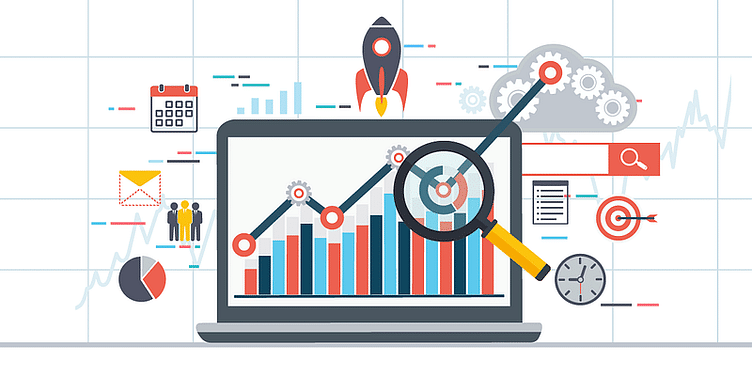 LinkedIn said it drew up its list based on four parameters to create its ranking for the July 2021-June 2022 period:

CRED moved from third place in 2021 to claim the top spot based on the benefits it offers employees vis-a-vis well-being, such as offering elder care, egg freezing, and mental health services. According to LinkedIn, CRED has set "new benchmarks" when it comes to employee well-being.

Humbled to be ranked #1 startup by Linkedin.

Principle we try to live by :

"The Indian startup ecosystem displays great resilience as we continue to see the rise of new startups with 68% of the entrants on the list appearing for the first time," said Nirajita Banerjee, LinkedIn News India's managing editor.

Nirajita pointed out that 56% of all hires in the top 25 startups were below the age of 30, while 17% were below 25-an indication that young professionals were increasingly gravitating toward the Indian startup ecosystem.