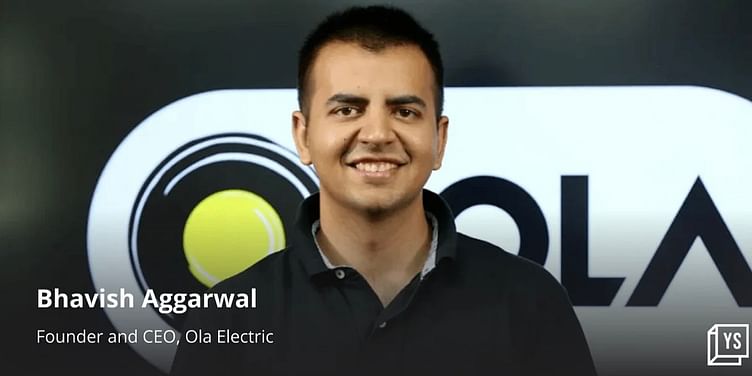 The company says it has been increasing its focus on building engineering and R&D capabilities across vehicle, cell, battery, manufacturing, automation, and autonomous engineering.

﻿Ola Electric﻿ is cutting 200 jobs, mostly in software development roles, as part of a restructuring exercise, even as it plans to hire around 3,000 people to focus on non-software engineering domains.

The company, which sells electric scooters, said it has been having "a clear focus on building engineering and R&D capabilities across vehicle, cell, battery, manufacturing and automation, autonomous engineering streams, and others."

Ola Electric said it is focusing on being a vertically integrated mobility company.

The company, in a statement said, "Ola is building on common capabilities and synergies across functions as it strengthens its play across 2Ws (two-wheelers), 4Ws (four-wheelers), cell R&D, and manufacturing."

The statement also said, "In light of these efforts, the company is centralising operations and is undertaking a restructuring exercise to minimise redundancy and build a strong lateral structure that strengthens relevant roles and functions."

The exercise will impact 10% of its workforce of around 2,000 engineers.

On the other hand, Ola Electric said it "currently has around 2,000 engineers and aims to increase its engineering talent pool to 5,000 over the next 18 months."

On August 15, the company had announced plans to enter the electric car segment with plans to launch its first model by 2024.

The company, which struggled with deliveries of its electric scooters after it announced entry into the segment last year, has set an ambitious target of selling 10 lakh electric cars by 2026-2027.

In August this year, Ola Electric sold 3,351 units of electric two-wheelers, down from 3,426 units in July this year, as per data from Federation of Automobile Dealers Associations.