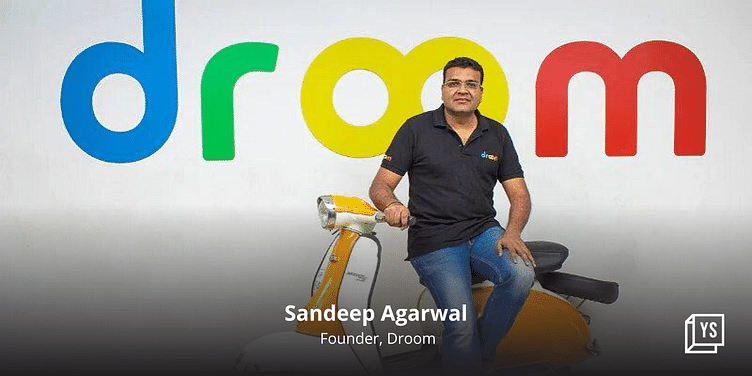 A recent notification from SEBI shows that the company withdrew its IPO on October 12, 2022.

A recent notification from the market regulator SEBI shows that the company withdrew its IPO on October 12, 2022. This was supposed to be the second IPO in the automotive commerce space after ﻿Cartrade﻿'s public market debut in August.

In November last year, Droom had filed a draft red herring prospectus with SEBI, to raise up to Rs 3000 crore, from an IPO.

The proposed public offering included fresh issue of shares aggregating Rs 2,000 crore and an offer for sale of shares up to Rs 1,000 crore by Droom Pte, which is the sole promoter of Droom Technology.

In the filing, the company had also said that it might consider raising Rs 400 crore in a pre-IPO placement, with the amount raised being reduced from the amount of fresh issue of shares.

ICICI Securities, Nomura Financial Advisory and Securities, Axis Capital, Edelweiss Financial Services, HSBC Securities and Capital Markets and KFin Technologies were said to be the joint bookkeepers of the offering.

Droom, founded in 2014 by Sandeep Aggarwal, was last valued at $1.2 billion during a $200-million pre-IPO funding round in 2021, from new investors 57 Stars and Seven Train Ventures. It had planned to use the funds raised for organic growth initiatives, including expansion to Tier III and IV cities and international expansion, apart from acquisition, marketing and branding activities for sellers and buyers and inorganic growth.