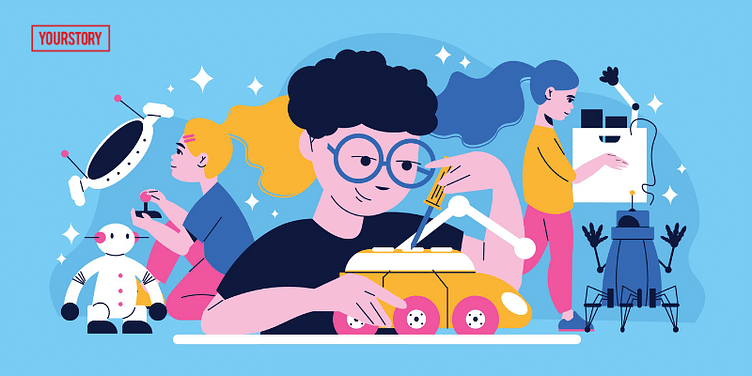 Reliance Retail, the retail arm of Mukesh Ambani-led Reliance Industries, has opened a small-format store in Gurugram. Through this store, the company will sell affordable toys from its brand Rowan and other brands, according to an industry source.

Reliance Retail is expanding its business in the fast-growing toy sector through its brand Rowan. It now operates in the affordable toys segment through a small-format store.

The company was running a toy distribution business through its homegrown brand Rowan. It has now brought this brand to the front end with the opening of its first exclusive brand outlet of 1,400 sq ft at Gurugram in NCR, in the last quarter.

Under the new format, ﻿Reliance Retail﻿, the retail arm of Mukesh Ambani-led Reliance Industries, will have a range of affordable toys not only from the brand Rowan but also from other brands, said an industry source.

Reliance Retail also has the iconic British toy retail brand Hamleys in its fold. Hamleys was acquired by Reliance in 2019, marking the first acquisition of a global retail brand by the company.

Hamleys will continue to operate in the premium space, while Rowan will help Reliance Retail to tap the mid-premium and mass segment with its affordable offerings, said the source.

The unit value of toys will be much lower at Rowan stores, and the discounts offered will be higher. Hence, the products will be more affordable, he said. Moreover, unlike Hamleys, the store size of Rowan stores will be much smaller, between 500 sq ft and 1,000 sq ft, he noted.

"We launched Rowan, which is a new format from Reliance as a toy store, which is a small format, typically around 500-1,000 sq ft in size, selling more affordable toys. So, that format got launched during this quarter, and we'll also see it further ramp up as we go along," said Gaurav Jain, Head of Strategy and Business Development, Reliance Retail.

Hamleys has a footprint across 15 countries, with over 200 doors, and is said to be India's largest chain of toy stores.

With both brands (Rowan and Hamleys) in its portfolio, Reliance Retail Ventures Ltd is one of the leading toy distributors in India.

Earlier in June this year, Reliance Brands Ltd, a unit of Reliance Retail Ventures Ltd, had announced a joint venture with Italian company Plastic Legno SPA and had acquired a 40% stake in the latter's toy manufacturing business in India.

According to a joint report by industry body FICCI and KPMG, the Indian toy market was estimated to be around $1 billion in 2019-20 and is expected to double to $2 billion by 2024-25.