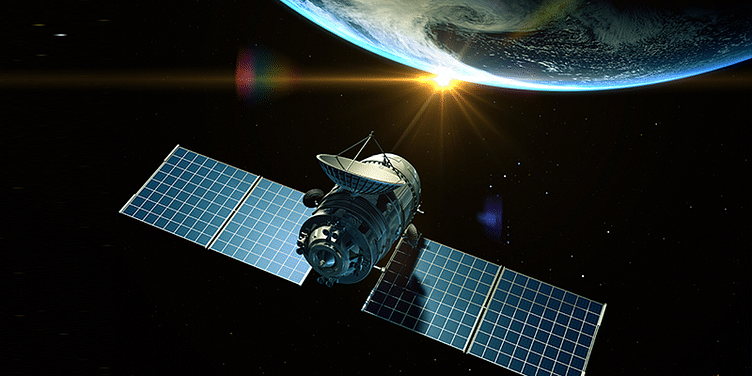 This launch comes just days after the historic launch of the first-ever privately designed and built Indian rocket – Vikram-S.

This satellite launch was a part of the Thybolt Mission from the Hyderabad-based private firm and lifted off from Satish Dhawan Space Centre, Sriharikota, Andhra Pradesh.

"We’re truly grateful to all the support IN-SPACe has given in bringing this mission to fruition - right from authorization to execution,” said Sanjay Nekkanti, CEO, Dhruva Space Private Limited.

According to a statement, this is the fifth authorization granted by IN-SPACe – the autonomous, single window nodal agency working towards promoting, enabling, authorising, and supervising the space activities of Non-Governmental Entities (NGEs) in India.

“Dhruva Space hopes this launch opens up newer horizons for us. We hope to be successfully executing our objective of making India’s amateur communications ecosystem more robust and fuelling a more holistic dialogue about satellites,” said Nekkanti.

This launch comes just days after the historic launch of the first-ever privately designed and built Indian rocket – Vikram-S by Skyroot Aerospace.

“For the private space sector, it is indeed a remarkable feat as Dhruva Space and Pixxel successfully executed their missions...these launches by Indian startups will have significant bearing on the Indian private sector’s future endeavours in space," said Dr. Pawan K Goenka, Chairman of IN-SPACe, Department of Space.

In June, Dhruva Space and Digantara became the first two space startups approved by IN-SPACe to launch their payloads in space. Later, Dhruva Space’s Satellite Orbital Deployer onboard PSLV C53 was approved and space-qualified under the supervision of ISRO and IN-SPACe.

Hyderabad-based ﻿Dhruva Space﻿ was founded in 2012 by Sanjay Srikanth Nekkanti and has been active as a provider of full-stack space engineering solutions for non-military and military purposes across the globe.