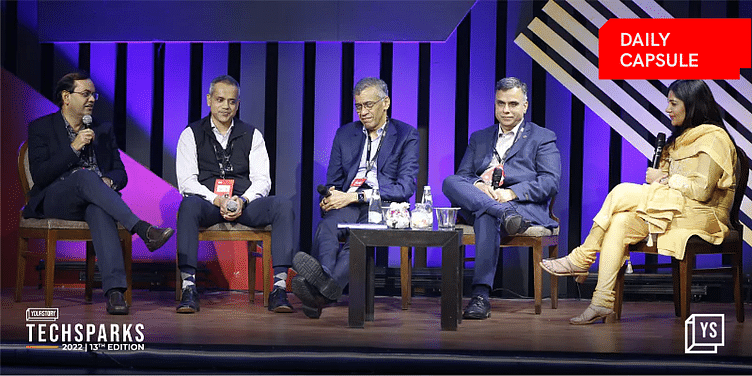 Seasoned venture capitalists investing in startups across various stages are not worried about the funding winter as the opportunities are just too big to miss.

The day of 8 billion.

Tuesday marked the day when the world’s population hit 8 billion. According to the United Nations, around one billion people were added to the global population in the last 12 years. It is now expected to take approximately 15 years—until 2037— for it to reach 9 billion.

Sometime in the next year, India will surpass China as the world’s most populous nation.

﻿In other news, ﻿Walmart﻿t﻿ reported total third-quarter revenue of $152.8 billion, up 8.7% from the corresponding year-ago period. Its ecommerce net sales grew to 23% of total net sales during the quarter, primarily due to ﻿Flipkart﻿’s flagship festive sale event, Big Billion Days, held over the last week of September.

Seasoned venture capitalists investing in startups across various stages are not worried about the funding winter as the opportunities are just too big to miss. During a panel discussion at TechSparks 2022, the flagship event of YourStory, the four panelists were united in their view that this so-called funding winter will pass.

A safety wearable for women

Srishti Sharma has developed Shakti, a wearable device for women that electrifies an attacker when the user presses the button twice. It also sends the user’s last detected live location to nearby top three contacts via WhatsApp and text message.